“Men have authority over women because Allah has made the one superior to the other, and because they spend their wealth to maintain them. Good women are obedient. They guard their unseen parts because Allah has guarded them. As for those from whom you fear disobedience, admonish them and send them to beds apart and beat them.” — Qur’an 4:34

In an August 11 Friday sermon delivered in Columbia, South Carolina, Egyptian-American cleric Muhammad Sayyed Adly said that the man owns the woman and that women should be “as prisoners in your hands or in your house,” adding that the husband should not mistreat his captive, just as one should not mistreat cats or dogs. Sheikh Adly, director of the Islamic Center of Columbia, SC, has made similar statements in the past. In a 2014 sermon, he advised the men in his congregation to marry a virgin, who is like a “clean bottle.” This sermon was posted on Sheikh Adly’s YouTube channel on October 2, 2014. 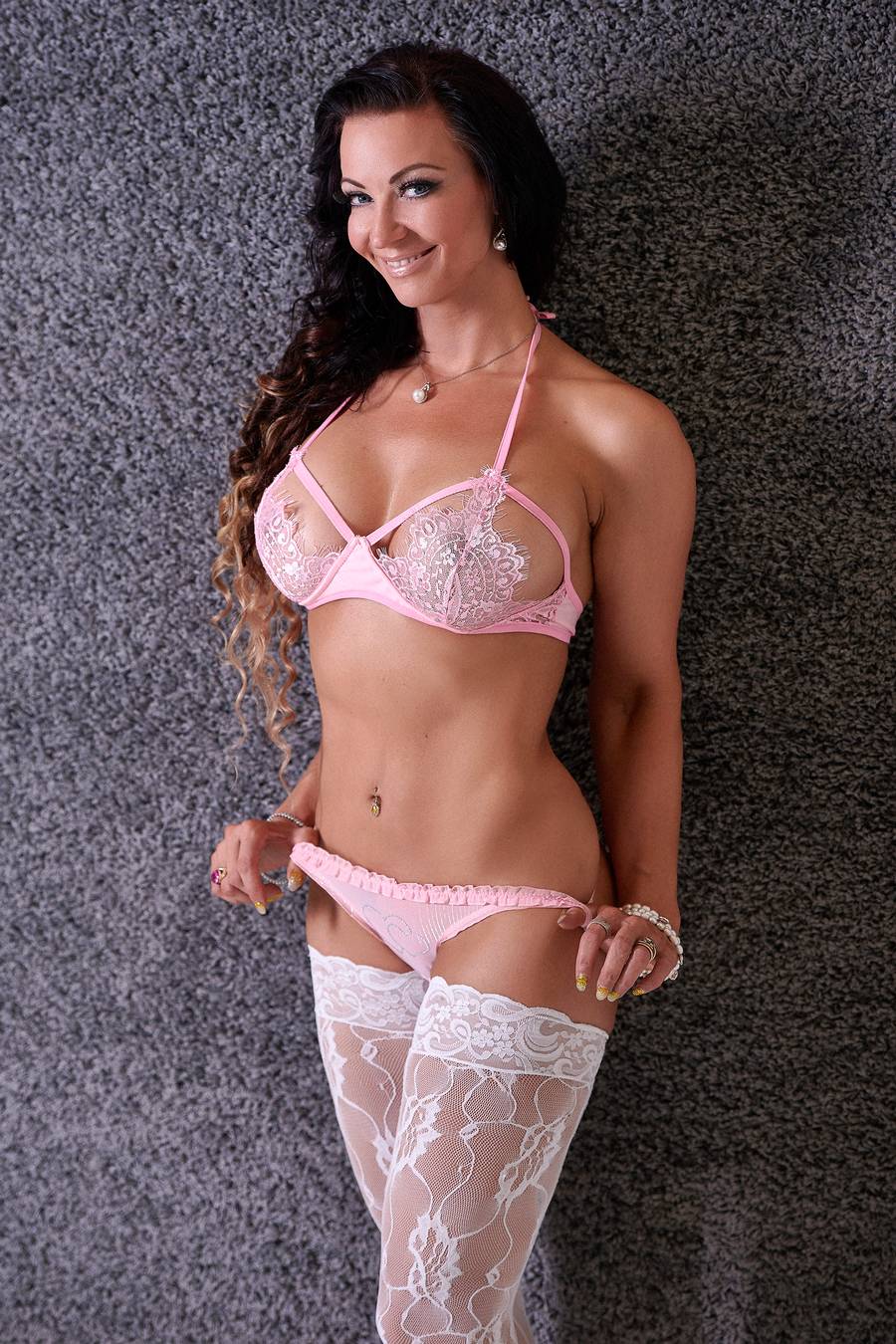