Girls are now allowed in Boy Scouts. I’ll admit that with this specific little development and proceeding overblown controversy, I don’t much care. However, as it aligns with a larger trend in society, the denigration of manhood, I object.

Modern progressive ideologies see the stereotypical definition of manhood, an aggressively competitive body-builder chopping wood, and rightly cry foul. To suggest all men must fit this archetype is damaging to men and women. However, to suggest from this critique, the complete deconstruction of masculinity and femininity, the inclusion of all male and female spaces, will result in an even more destructive reality. Allow me a digression into my experience with boy scouts to expound my point.

When I was in Boy Scouts, I sat around a campfire with other boys my age and caring adults. It was here that I first expressed insecurities and other boys discussed their struggles at home. We learned to express and process our emotions with others and thereby learned to be stable men for our families and occupations in the future. That was manhood.

When I was in Boy Scouts, I was responsible for the preparation of at least one meal every single camp out. It was here that I first cut an onion and scrubbed the gristle off a pan. Now, a newly married man, I cook my wife dinner and clean the kitchen every night. That was manhood.

When I was in Boy Scouts, I had to spend 2 weeks as the leader of a backpacking trip with other adolescents from a class and social sphere far removed from my own. I learned to lead softly, avoiding anger and shaming, and commune with those different from me. Now as a teacher, I can lead a classroom full of diverse students, teaching them to interact respectfully across culture and language, bringing students into participation without severe punishment. This was manhood.

Most importantly, when I was in Boy Scouts, I spent time with my father. He walked with me, discussing my future, how to respect women, appreciate nature, feelings, and all manner of things. He scolded me when I bullied other boys and made sure I scrubbed the toilets before I played. This was manhood.

Boy Scouts are far more than tying knots and chopping wood. It is where boys learn to become men, the kind of men they should be. The kind of man who cleans the kitchen and supports his children.

CS Lewis wrote: “we make men without chests and expect from them virtue and enterprise. We laugh at honor and are shocked to find traitors in our midst.” Let us not fall victim to the same fault with manhood. 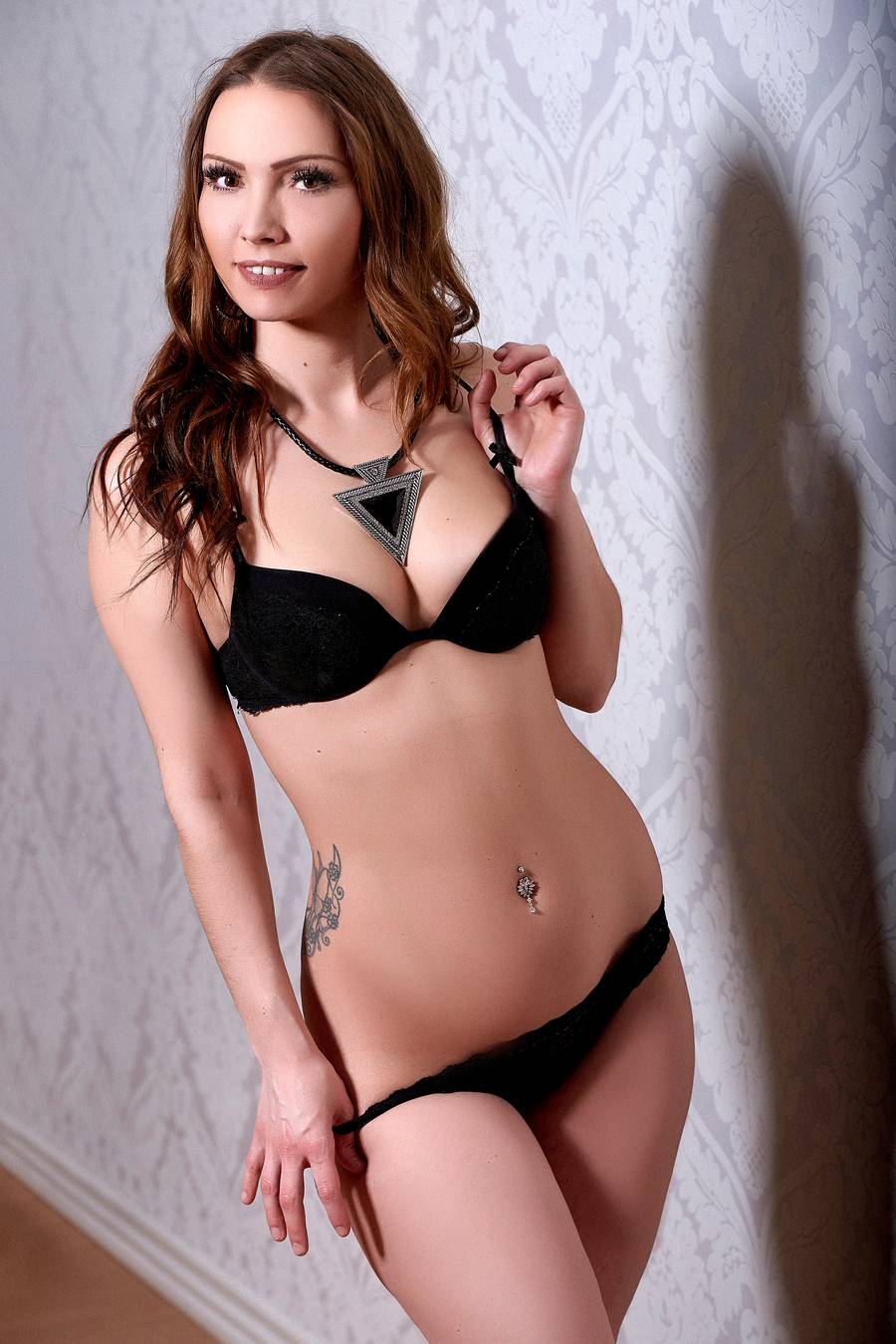 Weinstein is accused of using his powerful position in Hollywood to serially abuse women, particularly models and actresses. At least 20 women have now accused Weinstein, who is a major Demoratic donor and fundraiser, of sexually harassing them. The New Yorker published a bombshell report containing graphic details of Weinstein’s abuse of several women, three of whom accused him of raping them.

That Weinstein was sexually abusive is said to have been an open secret among Hollywood elites.

But Weinstein is far from alone. The entertainment industry is filled with men accused of sex abuse.

Rapper R. Kelly was accused in July of running an abusive sex cult out of his home. Kelly allegedly made teenage girls sign nondisclosure agreements, before forcing them to be his personal sex slaves.

Allen was accused of sexually abusing his adopted daughter when she was as young as seven years old. Allen’s son, Ronan Farrow — who broke the bombshell New Yorker report on Weinstein — wrote a column last year describing the media’s complicity in keeping his father’s alleged abuses out of the public eye. Allen is still welcome among Hollywood elites: his upcoming movie “Wonder Wheel” will star Kate Winslet and Justin Timberlake.

Director and producer Roman Polanski was accused of drugging and raping a 13-year-old girl in 1977. He later pled guilty to the lesser charge of statutory rape but avoided prison by fleeing the country to Poland, where he has successfully fought efforts to extradite him to the United States. Four different women have now accused Polanski of sexually abusing them as teens.

An audience full of movie stars, including actress Meryl Streep, gave Polanski a standing ovation at the 2003 Academy Awards.

“The truth is that Harvey Weinstein was able to get away with what he did for so long because Hollywood, led by two-faced Ms Streep, doesn’t really give a damn about powerful men abusing young women,” Daily Mail columnist Piers Morgan wrote on Wednesday. “That’s why they cheer Polanski and still finance and star in his movies.”

Actor Corey Feldman has said that he and another actor, Corey Haim, were repeatedly sexually abused as child actors by men in the movie industry. Pedophilia, Feldman said, is more prominent in Hollywood than the public realizes.

Feldman said he “would love to name names” but fears getting sued if he does. At least one of his accusers, he said in 2016, is “still prominently in the business today.”

Actor John Travolta has faced a string of sexual abuse claims. Documents published by Gawker in 2013 revealed that Travolta’s insurer paid out $84,000 the previous year in regard to sexual assault claims against Travolta. At least seven different men have accused Travolta of sexually abusing them.