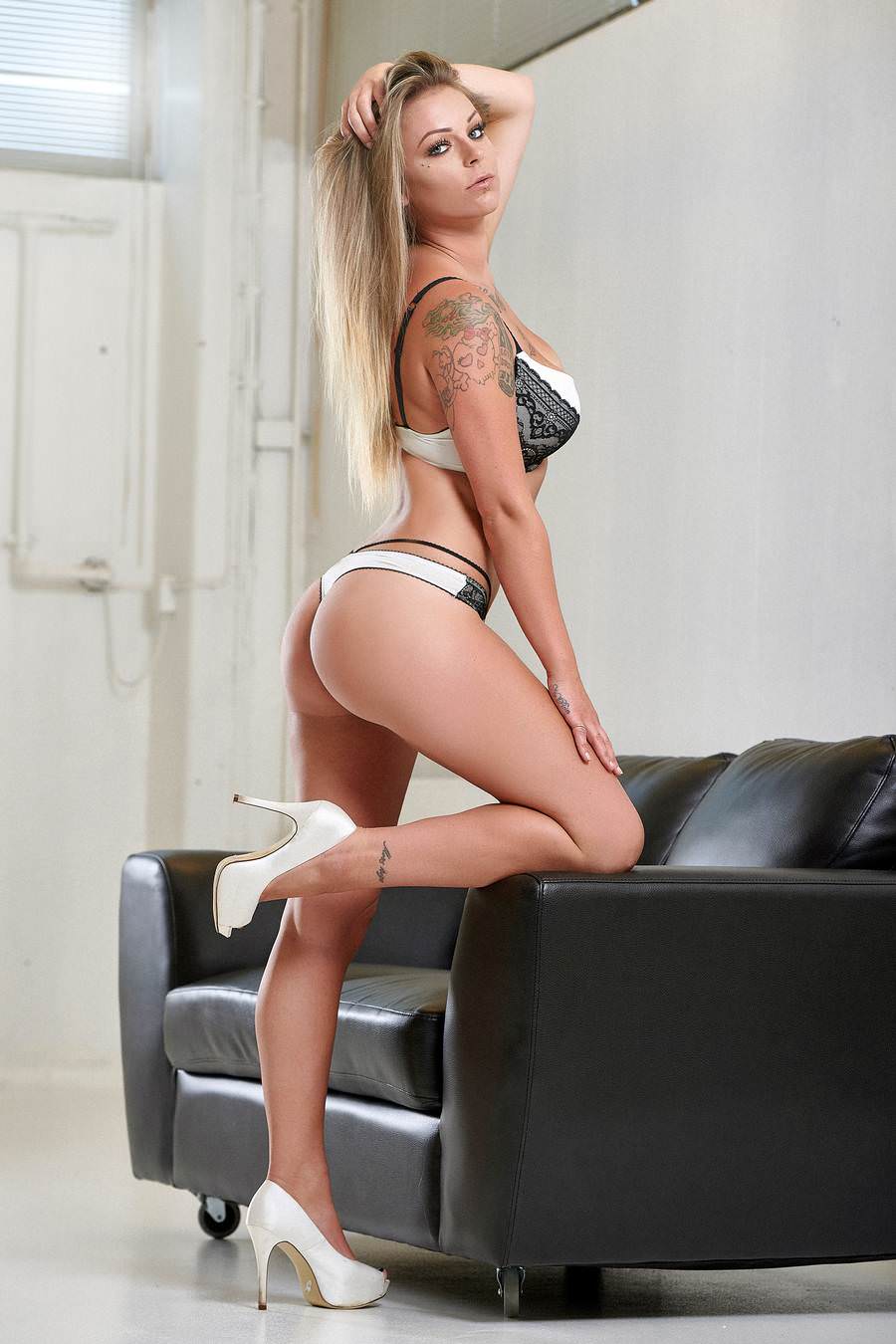 A tiny town in Ireland will soon see a 33% population increase through a Muslim migrant flood facilitated by the “efforts by a new migrant centre….leaving locals helpless.”

A concerned local, Michael Walsh, said that Ireland has become a “slave state” of the EU.

Even worse is that residents are afraid to ask questions for fear of being accused of being “racist.” This pattern is everywhere: Westerners surrendering to indiscriminate immigration for fear of being called “racist” and “Islamophobic.” In the UK, that fear became irrational — in keeping with a real phobia — when girls were being sexually abused in large numbers by Muslim grooming gangs. The attacks were covered up by police, social workers, and politicians, all phobic about being called “racist.”

Ireland is also in a dire situation. It was recently revealed that the Irish government paid media to promote a plan to bring in one million Muslim migrants.

Already the Central Statistics Office has “confirmed that Islam is now Ireland’s fastest-growing religion and, at its current rate of expansion, it is set to become the second religion in the State after Catholicism by 2043.”

A resident of a tiny Irish town having its population increased by a third by a new migrant centre has said Ireland has become a “slave state” of the European Union (EU) and its immigration policies, leaving locals helpless.

“We don’t know where these people are going to be from. They won’t tell us what countries they’re from. What religion they’re from,” said Michael Walsh.

He said the 300-strong rural community of Lisdoonvarna could be radically changed by such a large and sudden influx, and that many concerned locals were fearful of accusations of racism if they questioned it.

“They just proposed to expand the population of this little village by what? Twenty-five per cent? Thirty-three per cent actually!” he exclaimed in an interview with Breitbart News Editor in Chief Alex Marlow on Breitbart News Daily on Sirius XM.

“And [the asylum seekers] are starting to come in this week,” he said, explaining how the contracts for the deal have now been signed this Wednesday, making it a “done deal”, despite 93 per cent of Lisdoonvarna residents last week voting against turning a local hotel into asylum seeker accommodation…..