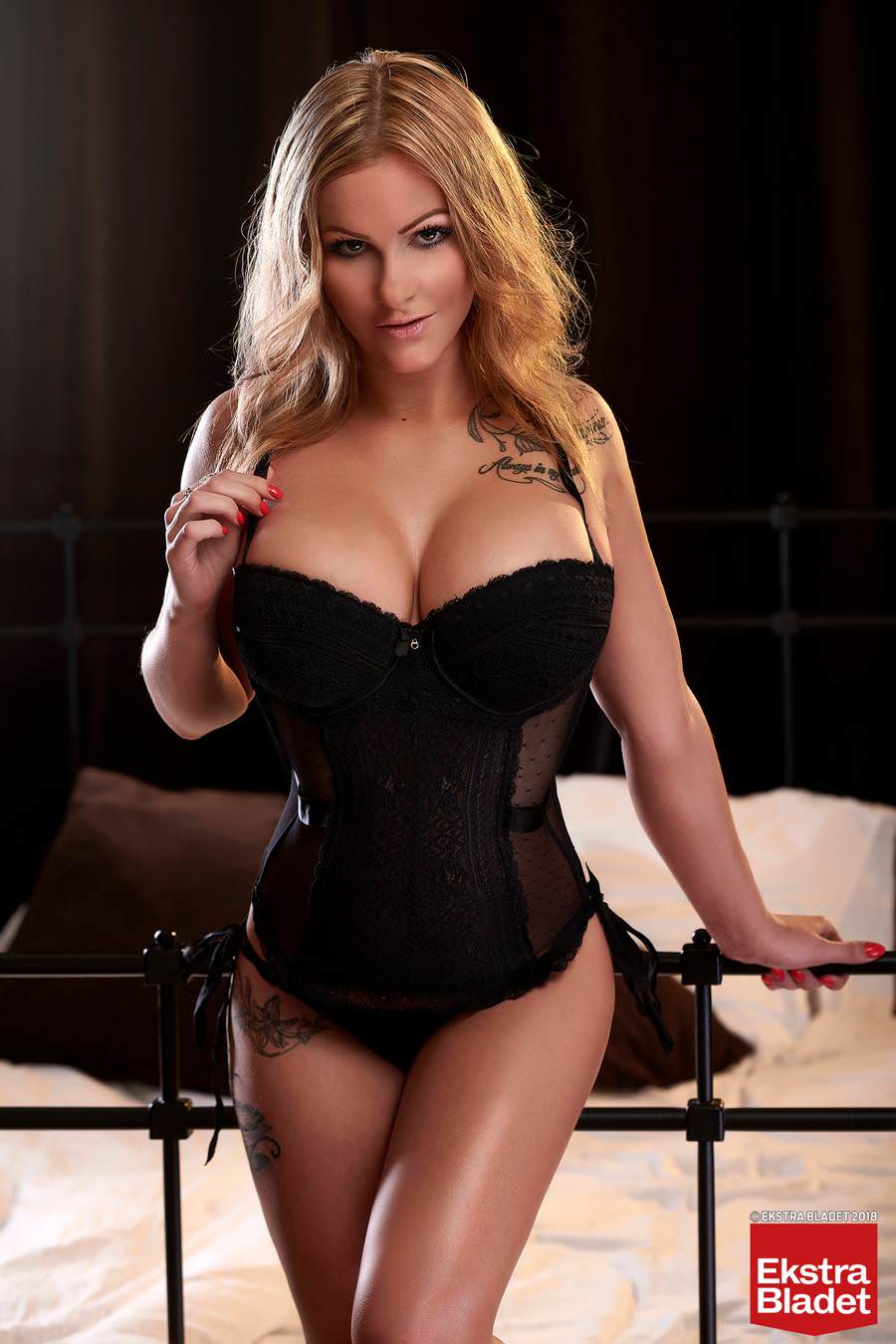 Sexual assault occurs in all cultures, but only in Islam does it have divine sanction. The Qur’an teaches that Infidel women can be lawfully taken for sexual use (cf. its allowance for a man to take “captives of the right hand,” 4:3, 4:24, 23:1-6, 33:50, 70:30). The Qur’an says: “O Prophet, tell your wives and your daughters and the women of the believers to bring down over themselves of their outer garments. That is more suitable that they will be known and not be abused. And ever is Allah Forgiving and Merciful.” (33:59) The implication there is that if women do not cover themselves adequately with their outer garments, they may be abused, and that such abuse would be justified

Czech police arrested six Algerians after reports of them gang-raping a 35-year-old Irish tourist in a Prague hotel, forcing the police to break down the door of the hotel room when one suspect refused to come out.

The gang-rape attack took place earlier this week on Monday according to police, who were told by the victim that she had been visiting the city with five friends and had met the suspects at a local nightclub, Novinky reports.

She said that she went back to a 22-year-old Algerian’s room for consensual intercourse but he began behaving aggressively toward her when she told him to stop. He left the room and came back with several other Algerians who then took turns raping her, with at least one of them taking pictures and/or video of the ordeal.

Police claim that the Algerians, five of whom are in Europe on student visas and come from wealthy families, travelled across Europe previously, except for one suspect who works at an airport in Paris.

“I was afraid. I was frightened, I felt hideous, like I was stupid, terribly angry … I thought they would kill me,” the victim told police.

The woman later managed to escape the hotel room and told the receptionist she had been raped. Police arrived shortly after to find one Algerian refusing to come out of his room. Reinforcements soon arrived with a battering ram and smashed the door in a raid which was captured on video, leading to the suspect’s arrest.

The main Algerian suspect said claimed the entire ordeal had been consensual, stating that all involved were drunk, but he later said he had heard the woman scream “no” at him.