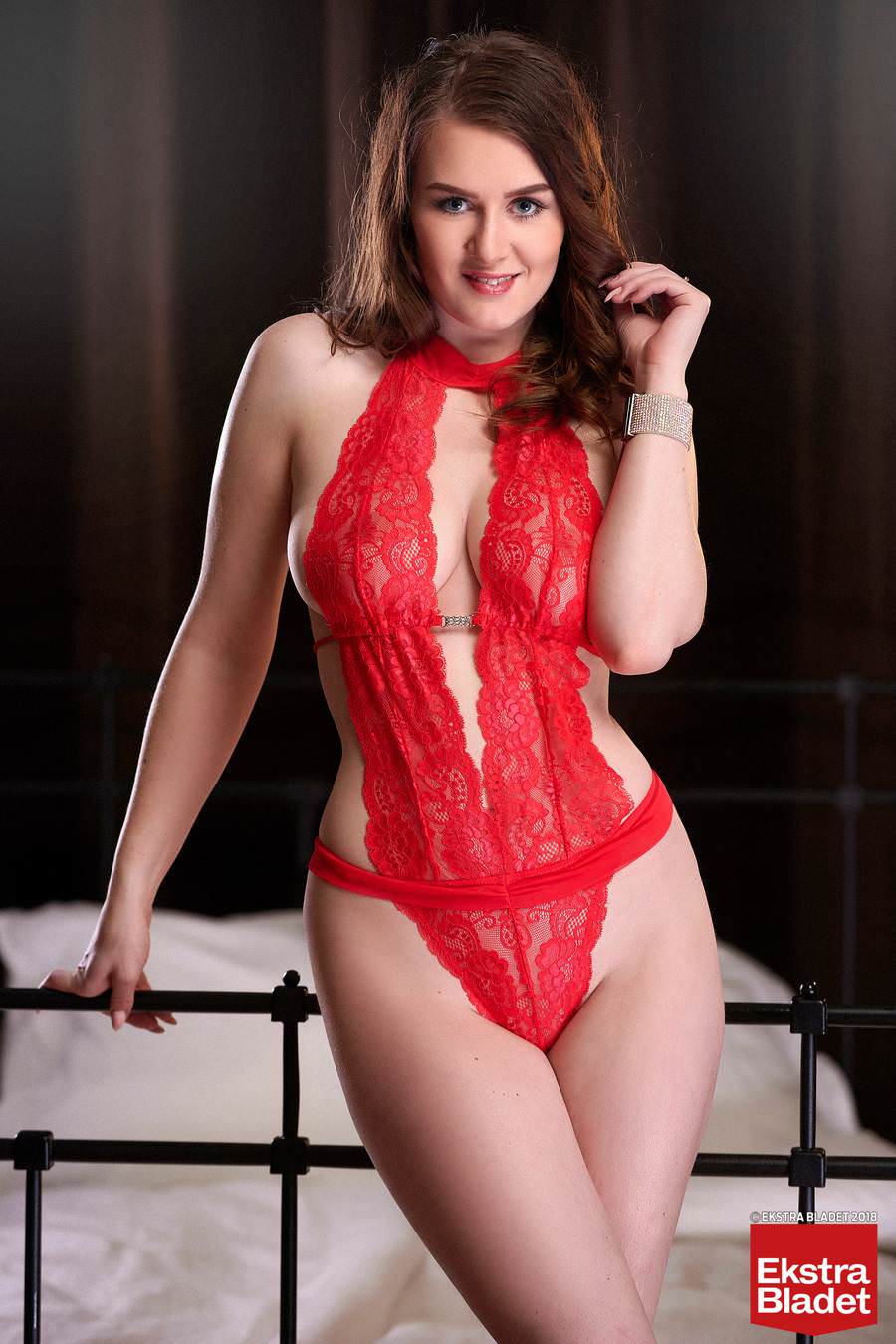 In a hearing Tuesday, the Senate Commerce and Judiciary committees showed considerable interest in Cambridge Analytica, the firm that in 2015 lifted information from some 87 million Facebook users, without their knowledge. In his testimony, Facebook CEO Mark Zuckerberg said that was “my mistake, and I’m sorry,” but Zuckerberg also revealed data sharing of a different sort. He is collaborating with Robert Mueller’s probe, which the previous day mounted a raid on the office, home, and hotel room of President Trump’s lawyer Michael Cohen.

On Tuesday the Mueller probe first emerged in the statement of California Democrat Dianne Feinstein, who charged that “foreign actors” were using platforms such as Facebook to interfere in elections. The Russian Internet Research Agency (IRA) “ran a coordinated campaign through Facebook,” Feinstein said, with “ads and false information to harm Secretary Clinton’s campaign.” It was all a strategy for the Trump campaign, in which Russia identified which voters to target.

Zuckerberg did not address how this ad campaign might have swayed the election for Trump, but it did emerge that the Russians had purchased only $100,000 worth of ads on Facebook. Senator Tammy Baldwin said Russia had targeted her state with “divisive ads.” Zuckerberg said he would deploy new apps that would enable users to see all the ads any party had run.

Sen. Patrick Leahy, Vermont Democrat, asked Zuckerberg if special counsel Robert Mueller had subpoenaed Facebook. “Yes,” Zuckerberg said, “I am actually not aware of a subpoena. I’m aware that there may be, but we are working with them,” adding that Facebook employees had been interviewed but he had not.

The CEO whose powerful company had looked the other way at personal data lifted from 87 million users told the committees, “I want to be careful here because our work with the special counsel is confidential and I want to make sure that in an open session I’m not revealing something that is confidential.”

Sen. Cory Gardner, Colorado Republican, asked Zuckerberg if the government had ever demanded that Facebook remove a page from the site. “Yes, I believe so,” Zuckerberg said, but did not indicate the content of the page nor who, exactly, had made the demand.

Senator Ted Cruz asked Zuckerberg if Facebook is a neutral public forum. There was certain content they did not allow, hate speech, terrorist speech and so forth, the CEO said, but “our goal is not to engage in political speech.” Cruz mentioned bias and political censorship, suppression of stories on the IRS scandal, and a Trump support page that had been blocked.

Zuckerberg said Silicon Valley was “an extremely left-leaning place,” so this was a “fair concern.”