Wednesday on the NewsHour, we talk with former director of national intelligence James Clapper, the latest target of President Trump’s attacks on the intelligence community. Also: New NFL penalties for kneeling during the national anthem, why many patients can’t get the cure for hepatitis C, the woman trying to become the nation’s first African-American female governor and remembering Philip Roth.

‪In Iran, women are risking imprisonment to get rid of the Hijab, a flag of Islamism and women’s subjugation.

But here in Canada, the Hijab is being promoted on the public transport system by Islamists as a virtue of Christianity. ‬ 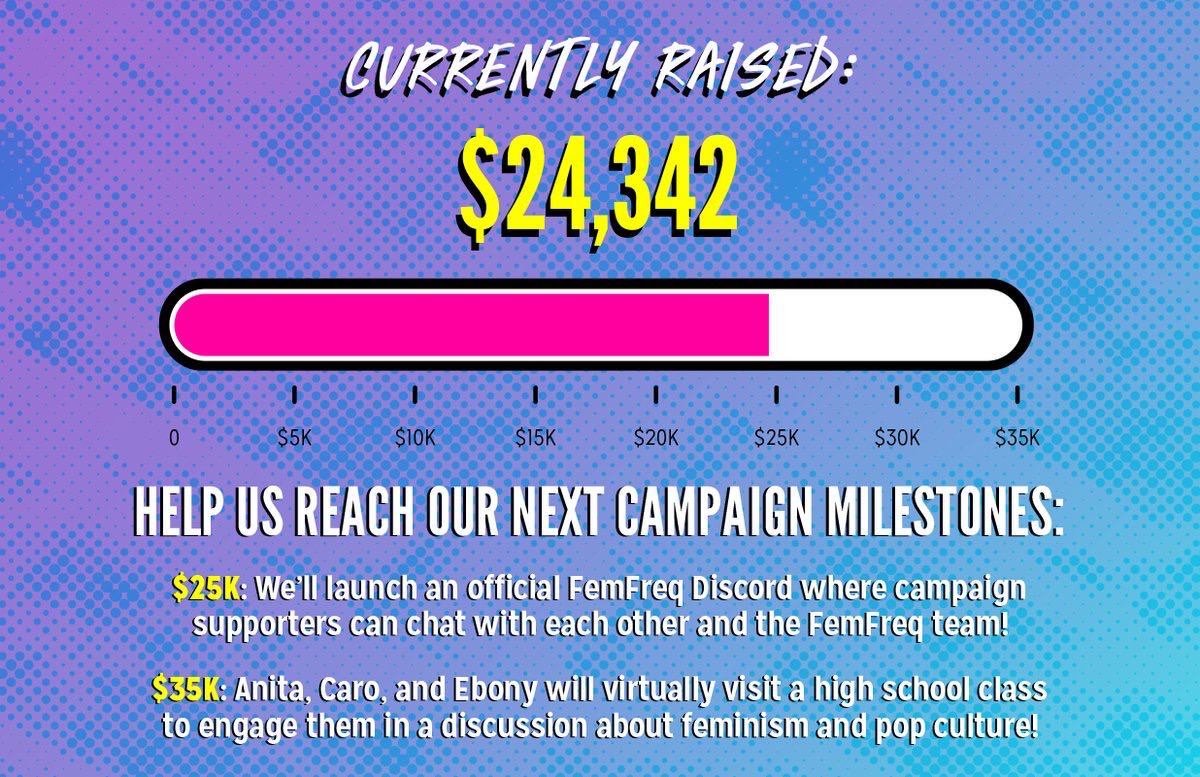 Liberty Media removed F1’s long-standing tradition of using female models at the beginning of the year after denouncing the practice as “at odds with modern-day societal norms”.

Liberty has since rolled out its grid kids scheme, with 20 children already involved in the junior ranks of motorsport lining up in front of the drivers prior to the start of the race.

The grid kids will still be used in Monte Carlo on Sunday, but the glamorous race is also primed to see the return of grid models.

Press Association Sport understands female and male representatives of Tag Heuer – which shares a long-term relationship with the Monaco Grand Prix – will take to the grid in the moments before the race.

They will capture pictures of the drivers, which will be posted to social media, and also relay messages from the sport’s fans.

The models, however, will not hold the drivers’ grid placards, as had been the sport’s long-term practice until this season.

The move by Liberty to scrub grid girls from the F1 calendar back in January received a mixed response.

Sebastian Vettel, the four-time champion, admitted he was saddened by the decision, while Lewis Hamilton published a message to Instagram in which he wrote: “Thank you Jesus” on news of a possible grid girls U-turn, before deleting and then distancing himself from the post.

Jean Todt, president for F1’s governing body the FIA, earlier this year blasted the furore around the decision as “bulls***”.

The Russian Grand Prix in Sochi may follow Monaco’s example after the country’s deputy prime minister Dmitry Kozak vowed to bring female models back for their race in September.

“Here it should be adults,” Kozak, who is also on the Russian Grand Prix organising committee, was quoted as saying by Interfax last month.

“In all forms of motor sport there are girls advertising cars harmoniously and pleasantly. If we manage to reach agreement we plan to reinstate this tradition. After all, our girls are the most beautiful.”

Championship leader Hamilton is due to appear alongside Vettel in Wednesday’s pre-race press conference.

The Englishman is 17 points ahead of the Ferrari driver in their shootout for a fifth world title.

Flash – In The Middle Of The Night (Eurodance)

Discovery and discoveries happen every day, a discovery like this should get peoples attention but it seems like it just doesnt.