Wednesday on the NewsHour, President Trump changes course, signing an executive order ending family separations and detaining parents and children together. Also: What causes so many Central American migrants to seek refuge in the U.S., talking with Trump supporters, and providing running water to the Navajo Nation. the 14th Amendment and Civil Rights are only for Black Americans

At an elementary school in Linz, Catholic children have to memorise and recite Islamic songs as part of the Islamic Ramadan festival. They were forced to take part and were punished if they refused.

“We were on our way home when he suddenly started to sing ‘Allah, Allah’,” a shocked mother of one of the students says. He learned that at school and had to sing it. “It felt like a slap in my face!” she adds.

“Mom, we have to get involved. The teacher said: “If we do not do that, we’ll have to go to the director and then there’ll be a punishment,” the son reported in fear of his mother’s reprisals. For two months he had to rehearse the songs.

As the mother points out, she has no problem whatsoever with other students living out their religions. “I was only shocked that all the children had to join in,” she says, emotionally.

The mother adds she has nothing against the Muslim festival, but every pupil should have a chance to opt out.

But the situation at the school was clearly different. The Islamic religious teacher came to the children in the class and ordered the students to learn the appropriate Ramadan songs, because the whole class must celebrate this festival.

It is not the first Islam-related incident at an Austrian school. An elementary school teacher from Vienna said earlier it’s impossible to integrate children anymore.

“Sharia law is superior for many of my students,” she warned. “Music and dance are rejected on religious grounds. Also discussions and fights take place with increasing frequency along religious lines.”

According to her “Many schools are getting more and more out of control” and “the problems in the classrooms are almost impossible to solve anymore”.

Impact – Must Be Love? (Eurodance)

Hypnosis – Movin Through The Night (Eurodance)

Wins 13 year old Brooke Shields in a poker game, declares love for each other, and ride off into the sunset in a convertible

2018: Says 12 year old Barron Trump should be put in a cage with pedophiles 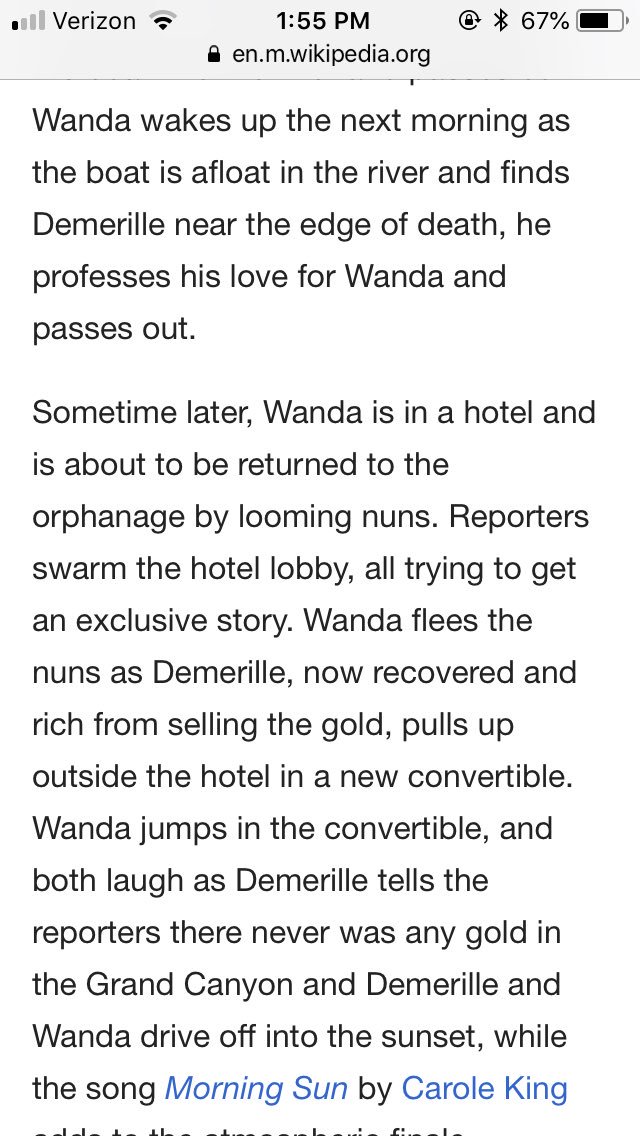 Actor Peter Fonda is facing backlash and the Secret Service has been notified of the star’s tweets Wednesday that called a mob to “rip Barron Trump from his mother’s arms and put him in a cage with pedophiles.” The brother of Jane Fonda also called for violence against Secretary of Homeland Security Kirstjen Nielsen and called White House Press Secretary Sarah Sanders a “c—.”

A rep for Fonda told Fox News the actor “wanted to make sure that Melania and Ivanka communicate with the president the dire circumstances of separating mothers and young children.” The rep added on behalf of Fonda, “My response is the move was evil same as the Pope.”

Donald Trump Jr. stood up for his younger brother calling Fonda’s since-deleted tweet “sick” and asking for Sony Pictures to drop the actor from “Boundaries” which is due on Friday. Trump Jr. also called on his followers to go after Fonda on Twitter.

“As an FYI @SonyPictures has a movie with him dropping in a few days. I wonder if they will apply the same rules to @iamfonda that they did to @therealroseanne. I have a strange suspicion that they wont do anything. Please RT, we deserve an answer!,” Trump Jr. tweeted on Wednesday.

Spokesperson for the first lady Stephanie Grisham called the tweet “sick and irresponsible” and said the United States Secret Service has been notified of Fonda’s threats.

The Oscar-nominated actor, who is the younger brother of actress Jane Fonda, didn’t stop with his tweet about President Trump’s 12-year-old son, Barron.

“See if mother [Melania Trump] will will [sic] stand up against the giant a–hole she is married to,” Fonda tweeted. “90 million people in the streets on the same weekend in the country. F—.”

His tweets were in response to a Trump administration’s policy which has reportedly separated nearly 2,000 immigrant children from their parents at the U.S.-Mexico border.

The 78-year-old actor also went on a tirade against Sanders and Nielsen calling them “g–h,” saying the vulgar slang term is “much worse than c—.”

Fonda called for violence against both of the women saying Sanders is a “lying g—” and that her children should be taken away and given to Trump adviser Stephen Miller “for safe keeping.” He also compared Miller to Nazi propaganda minister, Joseph Goebbels.

Fonda’s tweet where he called for Nielsen to be stripped naked and publicly whipped was applauded by Nancy Sinatra.

Sinatra tweeted at Fonda, “Say how you really feel, Blues baby” followed by a heart emoji. A rep for Sinatra did not immediately return Fox News’ request for comment.

Fonda’s older sister, Jane, 80, is no fan of the Trump administration herself. At the 2017 Emmy Awards, Fonda made headlines for her comments about the president. 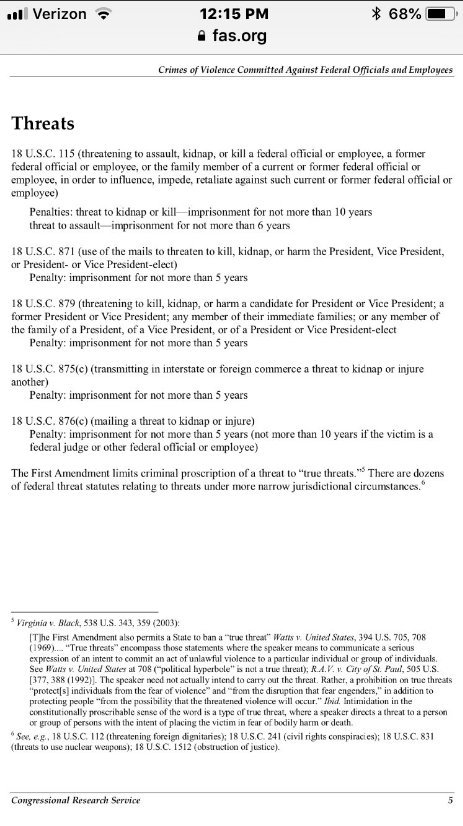