The left-wing terrorist organization that calls itself Antifa is “freaking out” over a proposed law that would enhance penalties for anyone who “injures, oppresses, threatens, or intimidates any person” while wearing a disguise or mask.

Throughout our country, and for a number of years now — and primarily because the establishment media fantasizes about,  promotes, enflames and  approves of the violence committed against the right (naturally, HuffPo opposes the unmasking law) — Antifa has been allowed to run rampant, committing countless acts of violence against everyday, peaceful supporters of President Donald Trump.

Antifa has also been responsible for untold amounts of vandalism and property damage, and targets the alt-right.

The  Unmasking Antifa Act of 2018 can mean additional fines and prison terms of up to 15 years. The Hill reports the “bill was introduced by Republican Rep. Dan Donovan (N.Y.) and is co-sponsored by GOP Reps. Pete King (R-NY), Paul Gosar (R-AZ) and Ted Budd (R-NC).”

Ironically, this proposed law is similar to laws passed decades ago in states like Georgiaand Alabama to stop another terrorist group formed by far-left Democrats, the Ku Klux Klan. According to the far-left New York Times, Ohio and West Virginia already have similar laws on the books.

Unless it is Halloween, Mardi Gras, or some other kind of celebration, there is no legitimate reason to disguise who you are in public, unless you intend to do something illegal and do not wish to be identified.

And since our establishment media choose to encourage, stoke, dismiss, foment, downplay, and excuse harassment, violence and property damage against Trump supporters; since the media are normalizing and even making heroes of violent, left-wing thugs, it is important that law enforcement have all the tools necessary to stop this epidemic of lawlessness.

[The unmasking law] takes a pro-fascist stance in its very name, and doubtlessly in its enforcement. In the current political climate, antifascists who speak out against fascism, racism, xenophobia, etc. are routinely harassed, threatened, and attacked by the far right, often supported by the police, who are notably exempted here. Families and friends of antifascists also become targets of far right violence. The wearing of a mask is an act of self-defense often necessary to ensure one’s right to free speech.

“It’s a law that threatens to clamp down on direct action politics more broadly. I think it sets a disturbing precedent,” Mark Bray, a professor at Dartmouth who studies human rights and radical politics told Vice.

No examples of Antifa being victims or targets are cited anywhere in the Vice piece. But…

Here are 352 (and counting) verified acts of violence and harassment against Trump supporters, much of it committed by Antifa terrorists wearing masks.

straight from the horse’s mouth  her words

more on this shocking scandal.

and where is the Congolese Black Woman who climbed the Statue of Liberty? 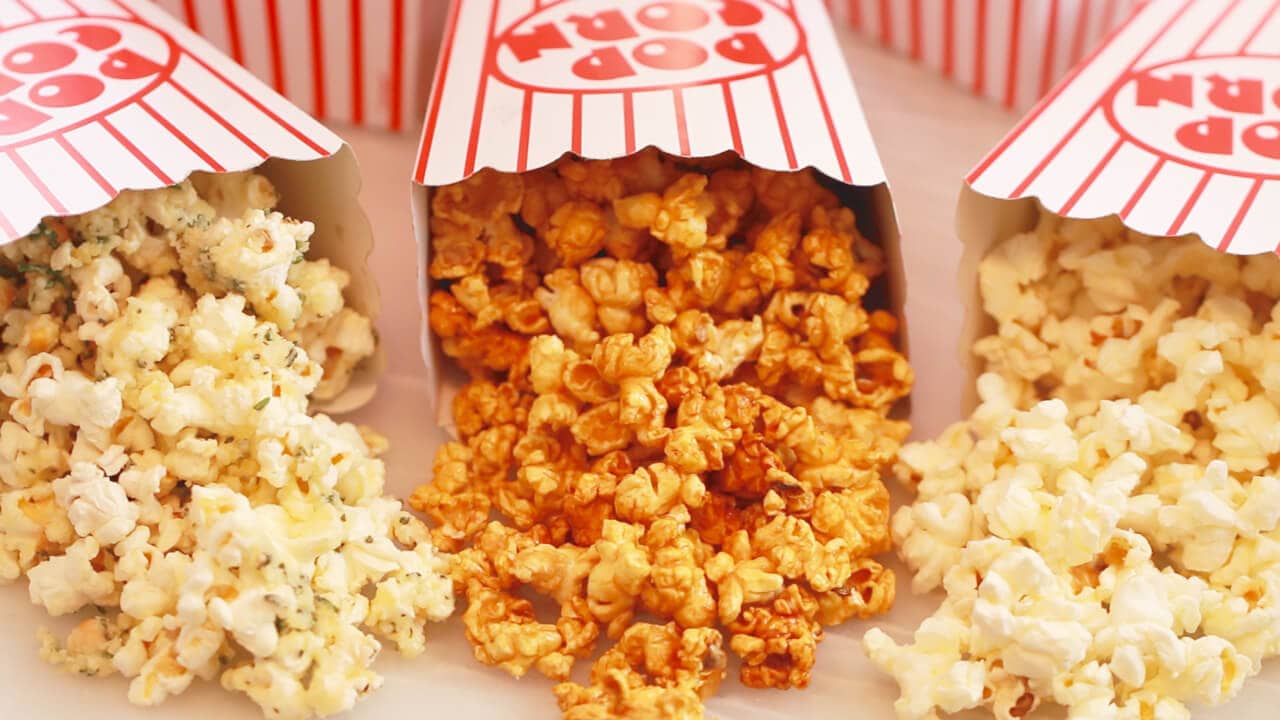 just stumbled on this while troubleshooting My PS3 because GTA 5 from rockstar is defective in PS3 consoles. no other PS3 games have issues like GTA 5

If you’re on any type of social media, there’s a good chance that you’ve come across the McClure twins. Alexis and Ava are two beautiful girls with big personalities. They share hair tips, their thoughts on the day, and interactions with their parents and baby brother.

Their mother, Ami Dunn McClure, is Nigerian and their father, Justin McClure is White. According to Bossip, Before his daughters became famous, McClure was attempting to have a career as a comedian. His professional Twitter page was changed to his daughters’ page once they became popular.

Apparently daddy didn’t do a very good job cleaning up his Twitter, because recently someone found some old tweets from Justin McClure that suggest that he had stereotypical and racist beliefs. He tried to delete the posts from 2010 and 2011, but of course, people took screenshots.

“Mark my word…one day a black woman will name a child Allergies, “My Allergies been acting up lately…daaaaamn.”

[We should note that this one was composed after his daughters were born, to their Black mother.]

“Lately I’ve been under the impression…Impression is this black girl I went out with. She loves being on top. #blackgirls #ghetto.”

As if the tweets, weren’t enough, Justin McClure also wrote a blog post about the hurdles that white men attempting to date Black women face.

“White guys are typically more cautious, laid back, and considerate of women. White guys might see a hot black girl at a bar or something, but talk themselves out of approaching because Anderson Cooper comes on in 30 minutes. They have to get home. Black and Spanish men lifting weights on the corner don’t even know who Anderson Cooper is, but they hope he buys their new mix tape. I

In New York City, I’ve seen black and Spanish men sing to women on the street, saw a black man with bags of groceries chase a woman down many blocks (he had ice cream, too), and one time I saw a Spanish guy jump the subway tracks to get to the other side in effort to talk to a girl. When he got there, the girl wasn’t interested. He came back across the tracks and waited for his train like it never happened. Kid you not.

Black women have never been opposed to dating white men (for the most part) so when they get an email from a cute chalky boy they are like “He’s cute. I’ll definitely go out with him”, but on the street that would have never happen because the white guy would be too busy thinking about TED talks or buying books off Amazon.com to notice the sister. White guys don’t make the moves in person. So Caucasian guys if you want to date a black girl or curvy Spanish chick, get online. Send some emails. Talk about how you love piñatas and Fubu, whatever it takes.”

McClure says that the tweets were supposed to be “comedy” and that he’s matured since then. But people didn’t hesitate to call him out because when he posted the tweets, his mixed race children had already been born.

A top researcher at the Guttmacher Institute, which began as part of Planned Parenthood and funnels pro-abortion propaganda to the organization every year, has been fired for allegedly sexually harassing female staffers.

In a joint statement on Friday by Guttmacher’s Board Chair Mary Shallenberger and President and CEO Ann Starrs, it was announced that vice president for domestic research Dr. Lawrence B. Finer was placed on administrative leave for the alleged sexual harassment of female employees. The allegations, which arose in early June, said that Finer had “engaged in inappropriate sexual behavior against a number of current and former Institute employees.” An internal investigation determined the allegations credible.

“[W]e now know that the actions we took were not nearly enough to address the problem,” the statement admits. “We have failed to create and nurture a culture within our organization where predatory behavior is condemned and where staff feel supported to report such behavior as soon as it occurs. That is inexcusable.”

The statement pledged to have the organization “conduct an independent and thorough review of our practices and policies” to “do right by the victims of this behavior and to restore the trust of our staff, our donors, our colleagues and all those who rely on Guttmacher’s work.”

According to RewireNews, four women who wished to remain anonymous described Finer’s behavior as “creepy” while claiming he “groomed” them for potential sexual relationships. One woman alleged he pursued women “at work and at conferences,” targeting younger women on many occasions. They also alleged that Guttmacher fired Finer “only after they knew it was likely to go public.”

LifeSiteNews noted that the “Guttmacher is widely quoted in the mainstream media as an authority on a multitude of abortion and contraception stories” and has pushed “deceptive research on topics such as the safety of abortion procedures and the effectiveness of pro-life laws.”