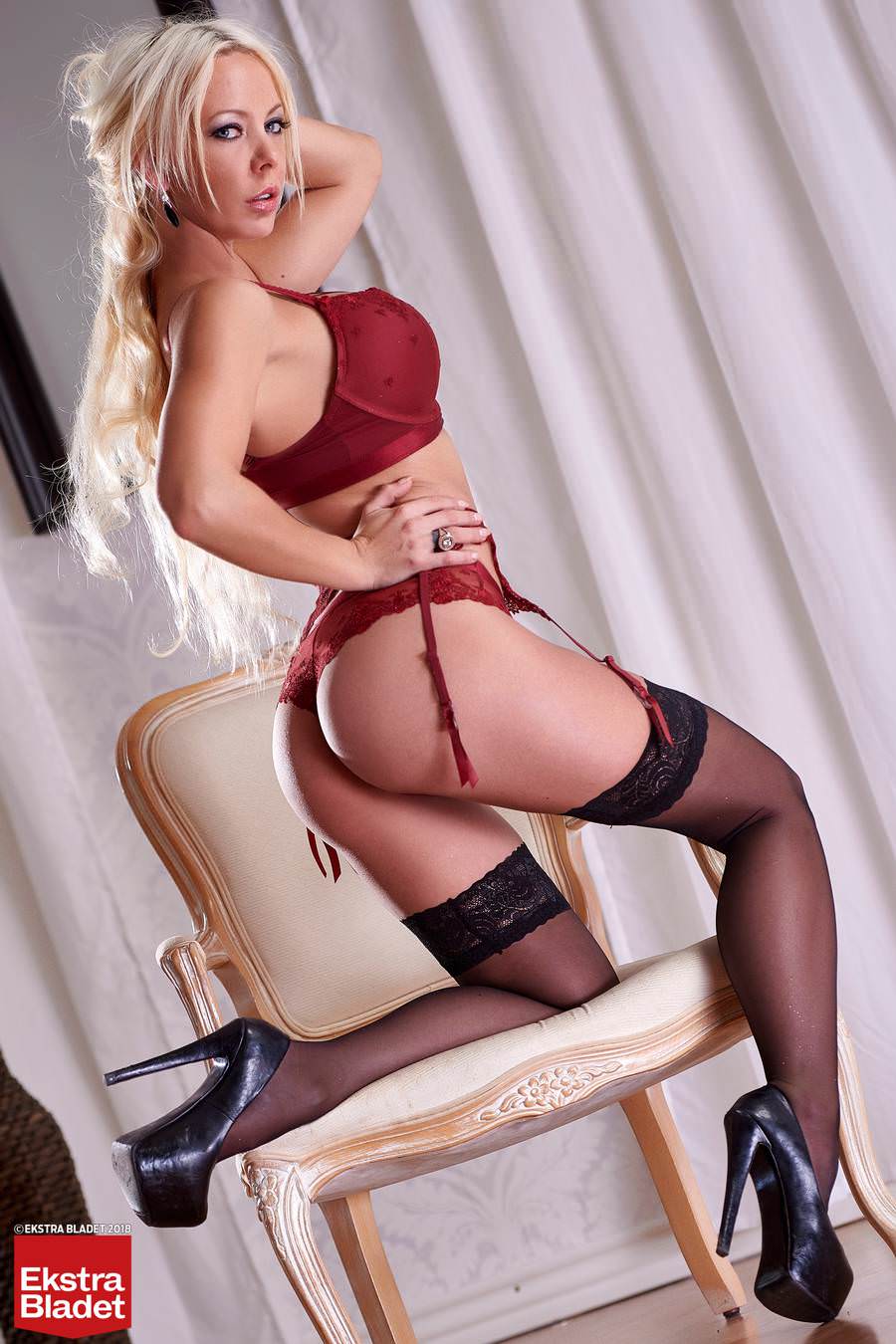 A white Memphis woman was fired from her job at an apartment development after she was recorded calling the police on a black man who was wearing socks while swimming in a pool. Trilogy Residential Management said Erica Walker, a manager at one of their properties, was “terminated immediately after we completed our investigation.”

The company said Walker would “never be employed by Trilogy Residential Management, LLC or any of its properties in the future.”

A woman named Camry Porter recorded the confrontation while she was at the pool area at the Riverset Apartments with her boyfriend and two godchildren on the Fourth of July.

Porter claims Walker said her boyfriend needed remove his socks or leave. Porter later posted video of the incident on Facebook, where it has been viewed more than 1 million times.

“And she was like, ‘Well, I’m the property manager,’ and she pointed at the rules. The rules say, ‘Proper pool attire.’ It doesn’t specify what proper pool attire is,” Porter told CBS affiliate WREG-TV.

Porter said Walker told them hats were also prohibited from the pool, but didn’t approach several white men who were wearing hats in the pool. In the video, Walker said hats are allowed if they’re not dunked in the water.

“You know everything happening in the nation now, and like, now I’m a part of it. It hits home,” Porter told WREG-TV, adding that she believes they were singled out because of their race.

“It does look funny,” she explained. “It’s 25, 30-plus white people out here and you haven’t said anything. You’re partying with them! But when we come, it’s an issue.”

When police arrived at the scene, Porter and her boyfriend decided to leave.

“You called the police on me. That could have went a whole other way. We’ve seen that,” Porter told WREG-TV.

Several white people across the country have lost jobs or faced legal trouble for similar incidents at swimming pools this summer. In South Carolina, a white woman faces third-degree assault charges for allegedly striking a black teen. She allegedly told him and his friends they didn’t belong at a pool and needed to leave. In North Carolina, a white man was fired after he demanded identification from a black family who tried to enter a private community pool and called police on them.

Hype – You Don’t Know What I Want (Eurodance) ABC NEWS tells the truth about the patron “Saint” of the Nicolaitans, (Rev. 2:6,15) Ole Saint Nicholas, i.e., Santa Clause, a demonic figure from Europe who mixes God, Satan and Paganism together to threaten children with beating, violence and death.

Is Christmas “remembering Christ” or :”forgeting him”? Is it “honoring” Christ or blaspheming him? Is it the “Christ” who was born on December 25th, or his imposter? Which side do you take?

President Donald Trump refused pleas for a question from CNN’s Jim Acosta during Friday’s joint press conference in the U.K. with Prime Minister Theresa May.

It was President Trump’s turn to call on a reporter for a question when Acosta began shouting, “Since you attacked CNN can I ask you a question?” He continued to make pleas for a question as Trump called on John Roberts of Fox News.

“John Roberts, go ahead John,” said Trump over the continued shouts from Acosta.

“Can I ask you a question,” Acosta continued.

Acosta shot back, “Well we’re a real network too sir.”

Roberts then began putting his question to the president through the microphone provided to him as the reporter granted a question by the president.

Unlike the propaganda that pours across your TV screen every Christmas, the real ghost of Christmas past haunted Charles Dickens, not Ebenezer Scroggie a real Scotsman, whom Charles Dickens completely misrepresented.