Christians claim they are “worshiping Christ”, “honoring Christ”, and “lifting up Christ” by participating in Rome’s pagan “Solar-Mass”, as a “Christ mass”. But this is what they have made their “Christ”. – The “Christ” of Rome’s Solar-mass to Apollyon as a “Christ” Mass. 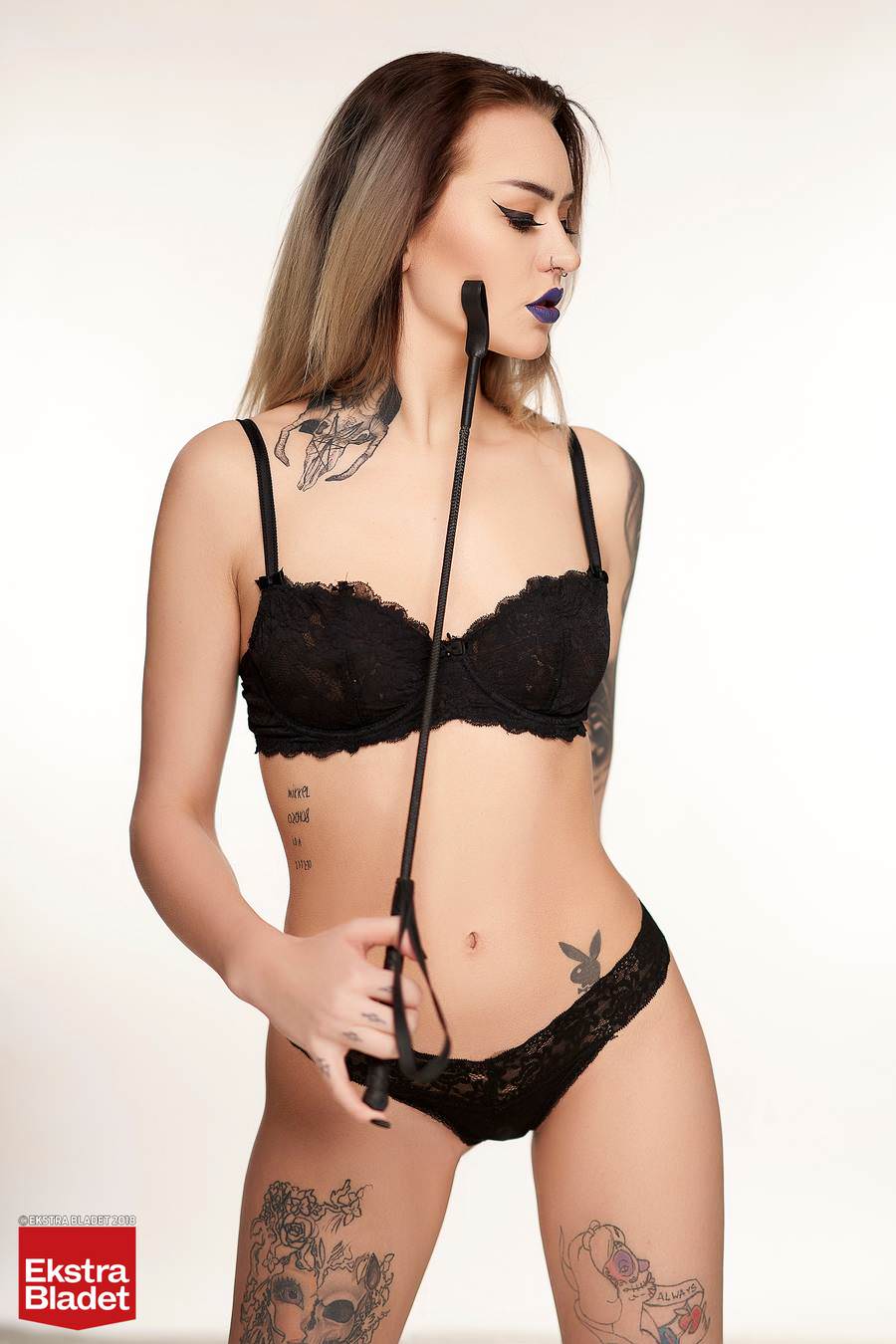 The findings of a new peer-reviewed study suggest that college masculinity programs may be “damaging” to the romantic prospects of male students.

Led by University of Iowa researcher Pelin Gul, the study “Benevolent Sexism and Mate Preferences” discovered that women prefer men with chivalrous attitudes and behaviours, since those men are seen as more likely to “invest, protect, provide, and commit.”

Even feminist women preferred chivalrous men, the researchers discovered, suggesting that “attraction [to chivalrous men] may be a mate preference for women in general, and not just for women who endorse traditional gender roles.”

After the study attracted widespread media attention, Campus Reform reached out to the researchers to inquire about the implications of the study for college men, especially since many universities have programs discouraging men from chivalry.

Though Gul was quick to note that it is difficult to make suggestions about how boys and men should act towards women, even with the benefit of her research, she did express concern over university masculinity programs.

“I think these masculinity training programs can be damaging to male college students indeed, since it seems like these programs are focused on a very unrealistic conception of gender equality,” Gul told Campus Reform.

“I don’t think we should force men and women to be and act identical to each other,” she added. “Encouraging/forcing men to be identical to women is social engineering in a cruel way, and totally ignores human nature, including differentially evolved male and female mating psychology.”

Instead, Gul posited that men and women should date in a way that feels “natural.”

University of Kent professor Tom Kupfer, who also worked on the research, told Campus Reform that he couldn’t make any blanket statements about college masculinity programs due to their variety, but did reiterate that the research shows that benevolently sexist men are simply “more attractive.”

“Further research is needed to show this for certain but, if so, then benevolent men could have advantages—both in attracting a mate in the first place, and perhaps also in keeping a mate satisfied,” Kupfer noted.

Going forward, Kupfer suggested that more research could shed light on how to help men understand the nuances of chivalrous attitudes and behaviours, to avoid being patronizing towards women while still acting in ways that will make them more attractive mates.

“For example, do all acts of benevolence undermine and patronise women? Or is it only certain acts in certain situations? For instance, overt helping behaviour might be detrimental when a woman’s professional competence is at stake, whereas helping her to move heavy items at home might not be so undermining,” he said.

The original study, “Benevolent Sexism and Mate Preferences: Why Do Women Prefer Benevolent Men Despite Recognizing That They Can Be Undermining? ” was published June 29 in the Personality and Social Psychology Bulletin.

Toronto Public Health is advising people to stay out of – and refrain from drinking – the water at Humber Bay Park East and at the mouth of Mimico Creek, due to the presence of blue-green algae.

Also called cyanobacteria, the Ministry of the Environment says recent water samples confirmed it is currently living within these bodies of water. The algae can potentially produce toxins that make us ill.

The algae appears in colours ranging from olive green to red. When fresh, it smells like freshly cut green grass, but once it starts to decay, its smell has been compared to rotting garbage.

Toronto Public Health says exposure to these potential toxins can result in a wide range of flu-like symptoms, including headaches, fever, diarrhoea, stomach pain or nausea and vomiting. It can also cause skin rashes and irritate mucous membranes.

But this isn’t just a risk to humans. Dogs and other pets should also be kept away from the water as it can make them sick as well.

If you do find yourself in contact with the water in these areas, officials recommend washing yourself, children and pets with clean water as soon as possible. You should also contact your doctor if you experience any symptoms as a result of exposure to the water.

There’s no timeline as to when the bacteria may subside. Toronto Public Health says beaches in the Humber Bay Park East area are not regularly monitored for water quality. 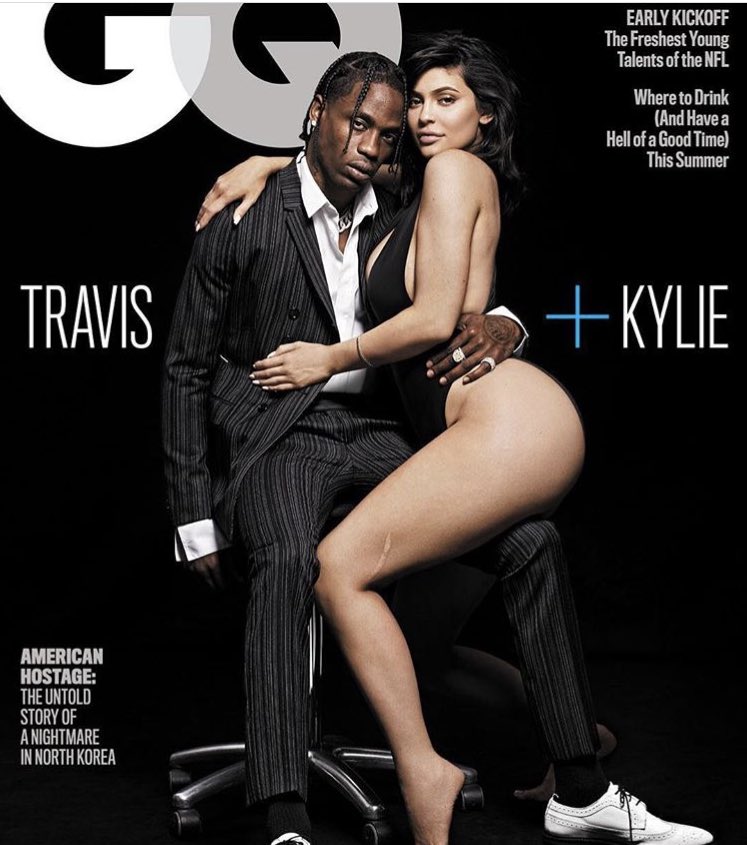