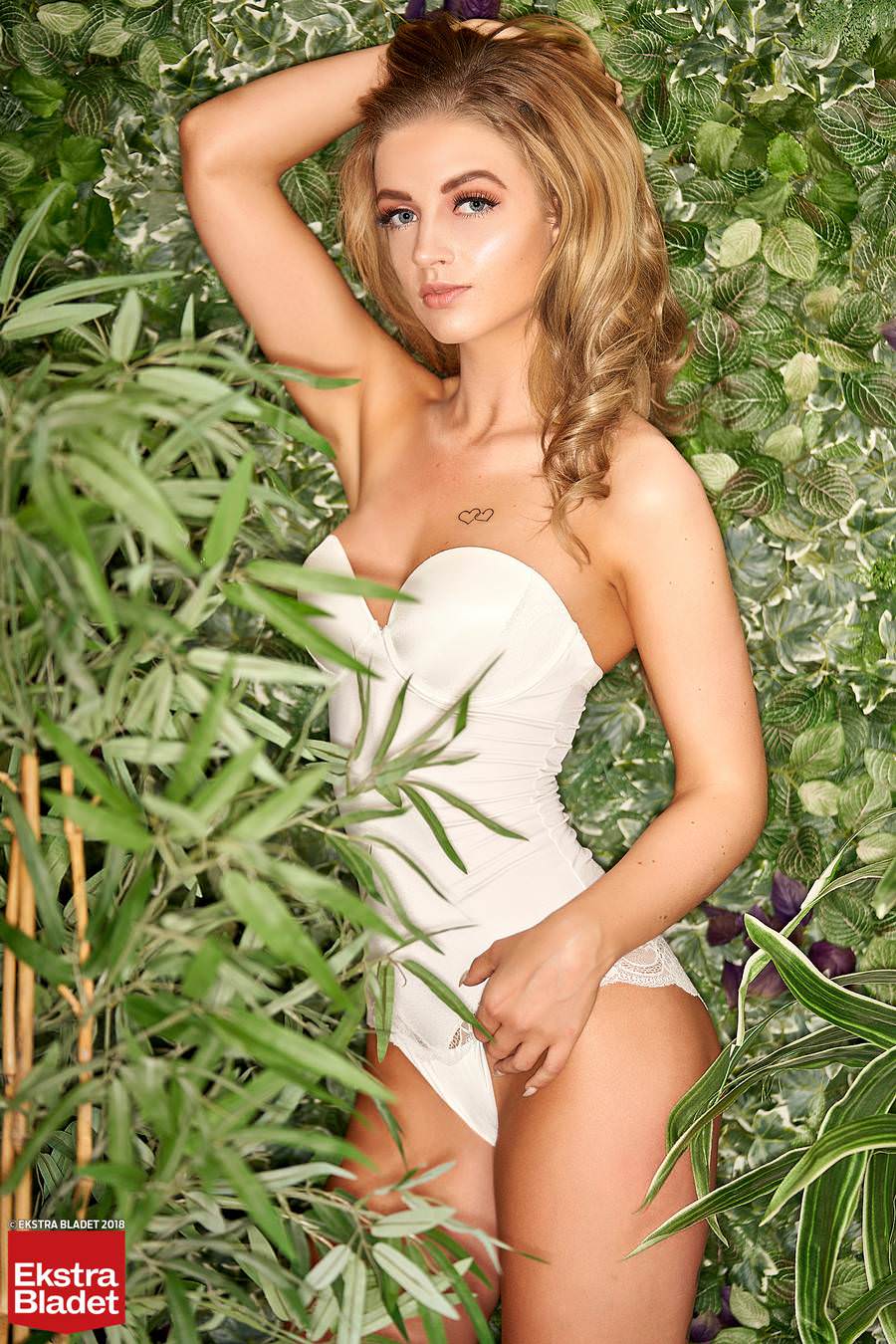 Osmania – Face Of A Stranger (Eurodance)

Jinny Vs The Resistance – Wanna Be With U (Martik C Rmx)

YENA – Feel The Beat Of Love Classic eurodance of the 90s

From the wikipedia page of Ivan Gagarin:

As a polemist Gagarin was thorough, and his work as a religious propagandist was of importance. His main object was win over Russia to the Catholic Church.

Speaking on the unified quality of a pan-Slavic movement, Hannah Arednt on page 234 of The Origins of Totalitarianism comments:

39 This was already recognized by the Russian Jesuit, Prince Ivan S. Gagarin, in his pamphlet La Russie sera-t-elle catholique? (1856) in which he attacked the Slavophiles because “they wish to establish the most complete religious, political, and national uniformity. In their foreign policy, they wish to fuse all Orthodox Christians of whatever nationality, and all Slavs of whatever religion, in a great Slav and Orthodox empire.” (Quoted from Hans Kohn, op. cit.)

Neo Nazi Pan-Europeanism based on race alone is not a threat to the Jesuits, as they know their coreligionists are included in such a group and will have a majority representation; in fact the General of the Jesuits, Ledochowski, sought the creation of a pan-central-European bloc which he envisioned to be led by the Hapsburgs and controlled by the Jesuits. This has loosely come to fruition sans the Hapsburgs through Jesuit agent Retinger’s European Movement and Bilderberg Group which birthed the European Union, whose leaders are totally Catholic.

The broad religio-ethnic nationalism on the other hand which the Slavic people had once desired, was as big a threat to the Jesuits as were the White Protestant Reformed peoples who the Order have always sought to destroy through their counter-Reformation.

Yanso – You Got My Mind (Eurodance)

Bimbha – I Love U (Eurodance)