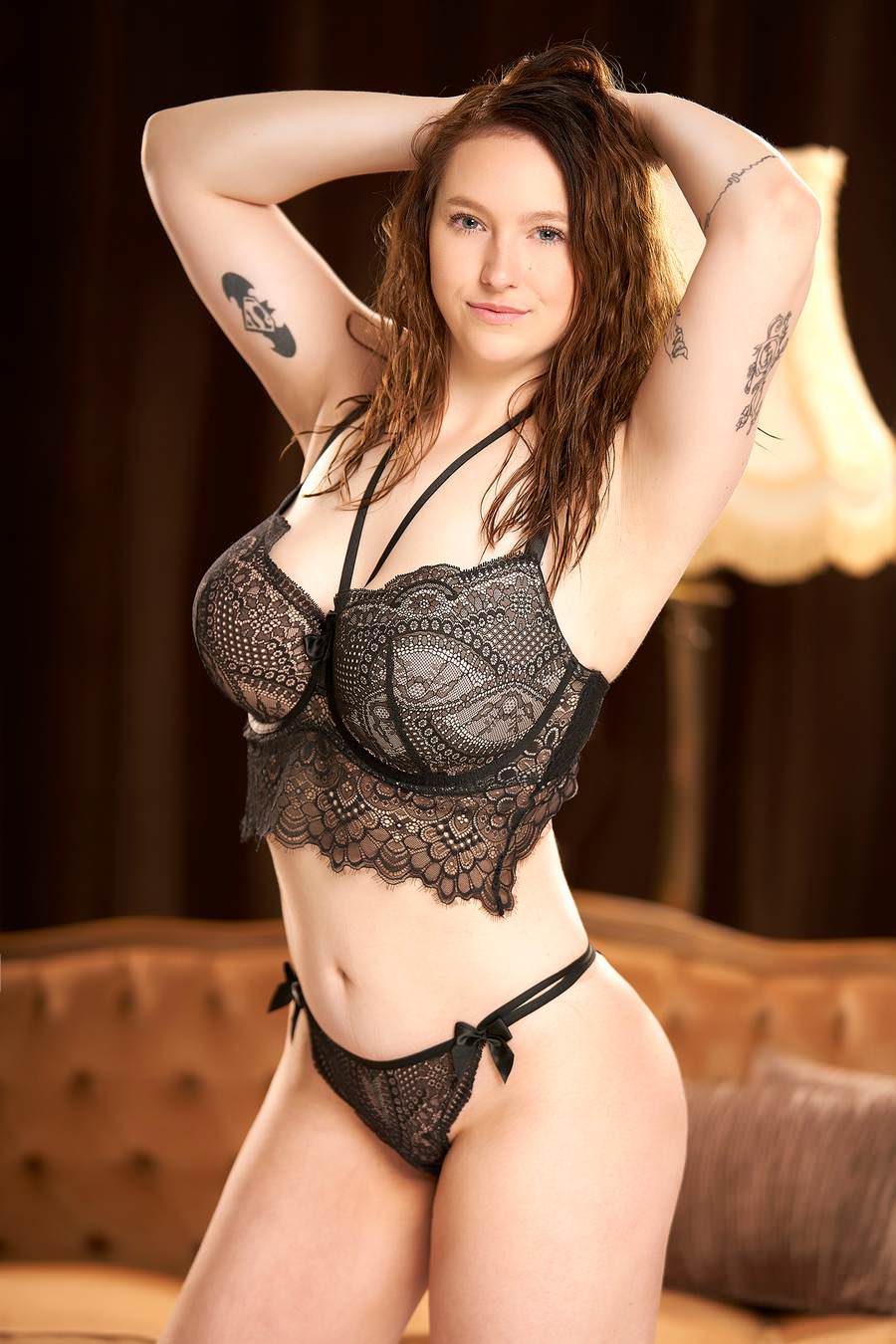 According to Professor Ted Hill, Amie Wilkinson, a senior professor of mathematics at the University of Chicago, launched a successful campaign to get one mathematics journal that had accepted his paper withdraw its acceptance, and a second journal to “unpublish” the paper after publishing it online, apparently because discussing even mathematical models of hypothetical sex differences is forbidden if someone might interpret the discussion as conflicting with feminist orthodoxy. The saga is recounted in the linked story.

It seems to me that an appropriate response of the bullying described in the story is to get the paper as wide a circulation as possible, and create a Streisand effect.

Here is the abstract:

You can read the entire paper here. 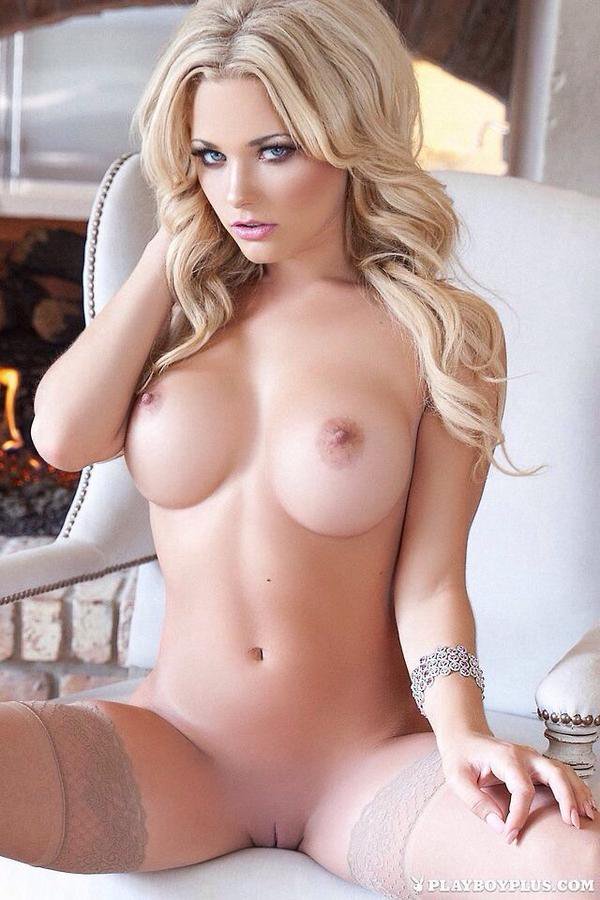 Q has said, you have to want to know the truth. Because the darker it gets, the harder it is to process. There are demons among us who are capable of atrocities that are unimaginable to a rightly wired mind. Such is the case of Australian child rapist and murderer Peter Scully. Which causes one to wonder, is Scully the type of “unspeakable dreg” Andrew Breitbart spoke of when he referred to John Podesta’s involvement in the cover up of such heinous deeds?