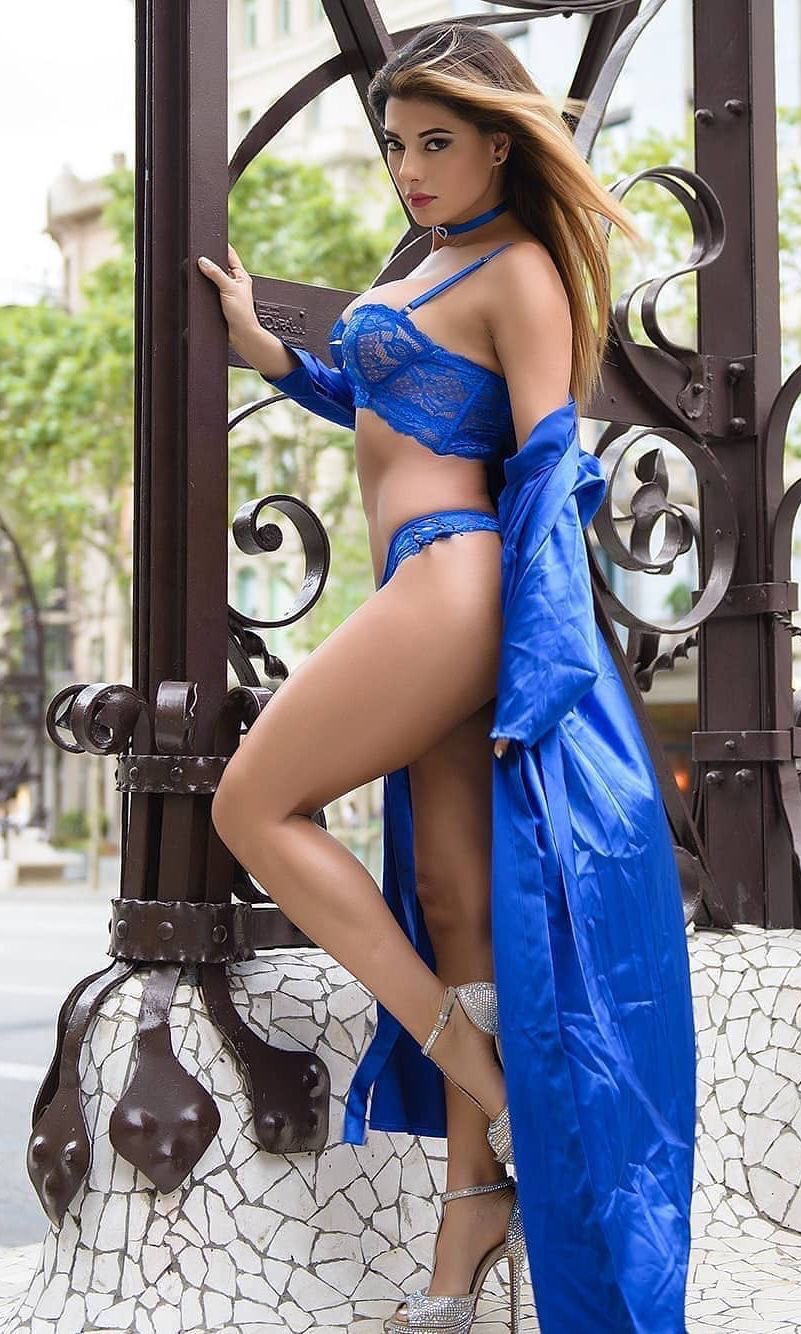 Six people were detained in northern France this week over a string of attacks on butcher and fish shops by vegan activists, officials said Wednesday.
Nine businesses in Lille and areas surrounding the city, including a cheese shop and a McDonald’s, were targeted between May and August, their windows broken and anti-meat slogans painted on walls.
Often the graffiti included the phrase “Stop Speciesism”, a term sometimes used by animal rights activists to suggest that people who eat meat are behaving immorally against other species.
Five of the six people detained on Monday and Tuesday have been released or will be soon, while one 21-year-old woman was ordered to appear in court on December 14, the Lille prosector’s office said.

“They preferred to remain silent while being questioned,” a spokesperson for the office said.

A source close to the inquiry said DNA evidence and phone records linked the six activists to the vandalism, as had searches of their homes.
This summer, French butchers wrote to the interior ministry seeking increased protection for their businesses after several were vandalised across the country, often splashed with fake blood.
The CFBCT butchers’ confederation, which represents 18,000 businesses, claims there have been dozens of attacks since the beginning of this year.
https://www.thelocal.fr/20180912/french-police-detain-six-vegans-suspected-of-vandalising-butcher-shops

Members of city council will hold a special meeting today to discuss what options, if any, they may have to fight back against Premier Ford’s use of the notwithstanding clause in slashing the number of municipal wards.

On Wednesday, the Progressive Conservative government reintroduced a bill reducing the size of council from a planned 47 wards to 25, this time using the rarely used notwithstanding clause to override a judge’s ruling deeming it unconstitutional.

At today’s meeting members of city council are expected to hear from city solicitor Wendy Walberg on what options they may have in the face of the move, though it is believed that little legal recourse exists.

“It is a very difficult challenge that is in front of us,” Mayor John Tory told reporters on Wednesday. “One of the reasons we have called the council together is so we can hear from our city solicitor, who I met with again yesterday, about what options might exist. I think they are probably few and far between but having said all that I think we have the obligation given that I think many of us object to the use of the notwithstanding clause and frankly object to the unnecessary way it was done, having it rammed down our throats.”

Tory said that at least part of today’s meeting will be held in-camera, as it will concern the city’s legal options.

He said that the purpose of the meeting is largely to determine what council’s options are, though he indicated that there could also be an opportunity for discussions around the challenges presented by a 25-membner city council. Such a slimmed down council, he said, could present issues for existing community councils as some of them would only be composed of a few members.

“There has been far too little attention paid in the midst of all the debates about constitutional squabbles and election meddling as to how the city government will work in the aftermath of this decision if it carries through,” Tory said.

Ward 7 Coun. Girogio Mammoliti, who supports the use of the notwithstanding clause to slash the size of council, has already said that he will boycott today’s special meeting.

In a message posted to Twitter on Tuesday, he called it the “socialist romper room crybaby meeting” and said that he will “instead be knocking on doors – asking people for their votes.”

The meeting is scheduled to get underway at 9:30 a.m.

POPE Francis tried to blame the devil for the latest paedophile sex abuse cover-up to rock the Catholic church today.

The pontiff has been under intense pressure since former Vatican ambassador Carlo Vigano claimed the church has known about the allegations against ex-cardinal Theodore McCarrick for years.

The Vatican was apparently aware that McCarrick invited seminarians to his New Jersey beach house and into his bed since at least 2000.

Today, Francis said: “In these times, it seems like the Great Accuser has been unchained and has it in for bishops.

“True, we are all sinners, we bishops. He tries to uncover the sins, so they are visible in order to scandalise the people.”

It comes a day before he meets with US cardinals and bishops who are demanding to know how one of their own climbed the clerical ranks despite allegations he slept with seminarians.