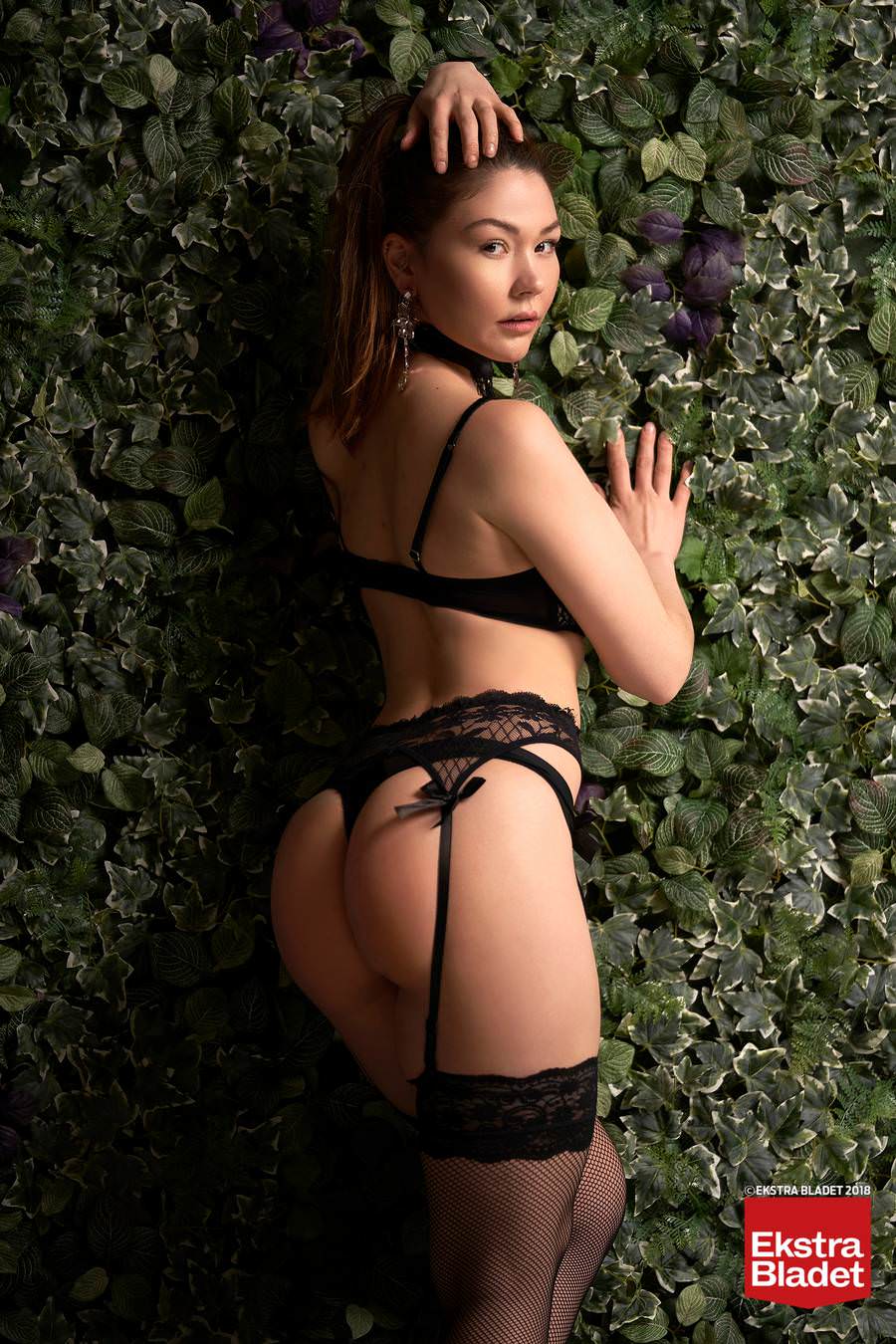 Love Potion #9 – I Got The Feeling (Eurodance)

EURODANCE: 2 For Love – Only For Love (Long)

David Menzies of The Rebel.Media reports: A protest outside a Vancouver courthouse on Saturday related to the murder of 13 year old Marrisa Shen provided an interesting sidebar when a woman wearing a hijab tossed coffee on another woman as she passed her, yet the event went unremarked by media.

Project Veritas has released the next in a series of undercover reports which unmask the Deep State. This report features a Government Accountability Office (GAO) employee and self-proclaimed Communist actively engaged in potentially illegal political activity. Natarajan Subramanian is a government auditor for the GAO and a member of the Metro DC Democratic Socialists of America (Metro DC DSA). Metro DC DSA is a socialist group that works to advance progressive issues in the Metropolitan DC area. Subramanian’s political activism may directly violate federal statutes as well as the “Yellow Book” rules which apply specifically to government auditors.