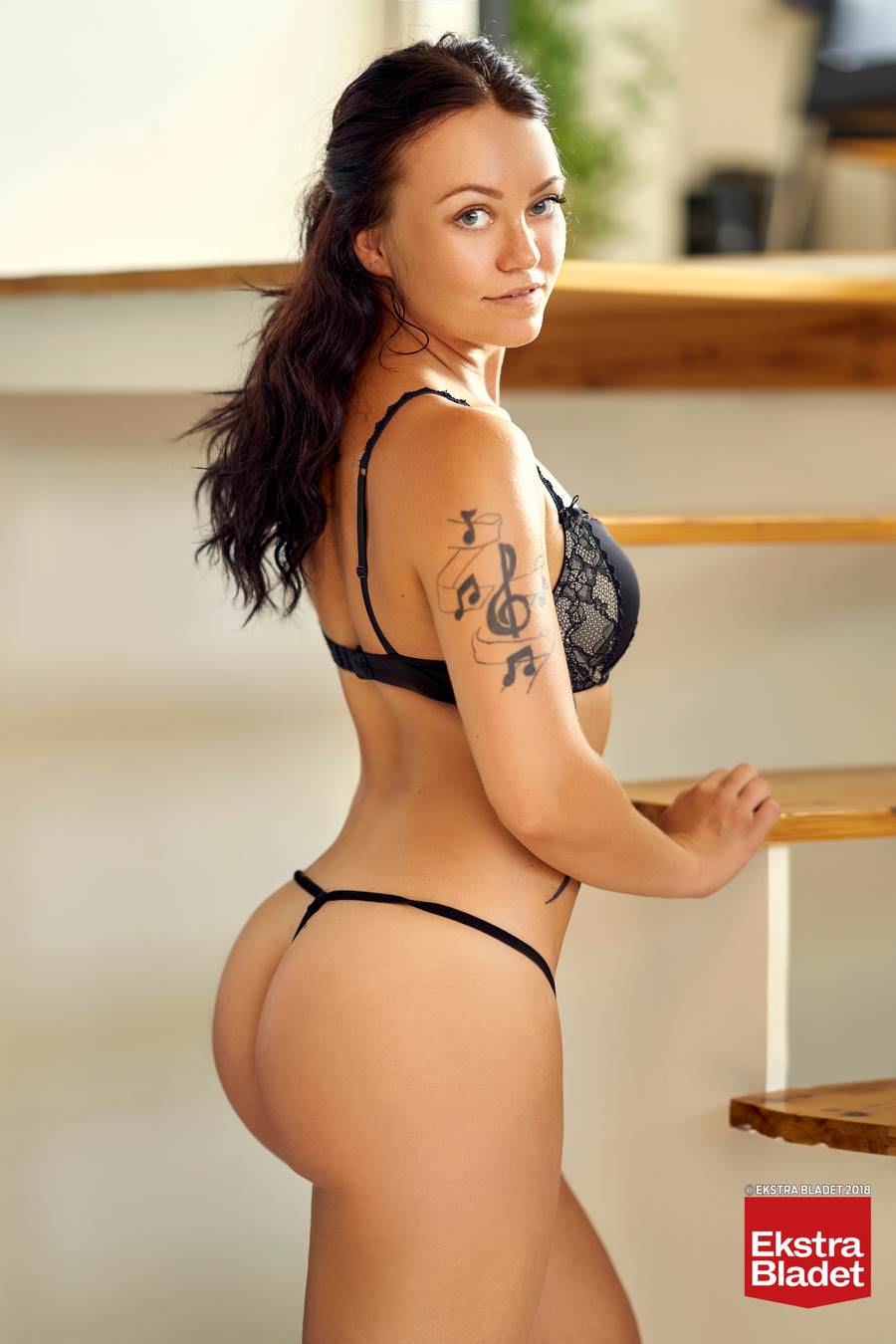 Transgender “woman” Rachel McKinnon won gold at the 2018 UCI Masters, but now the athlete says his victory has been marred by news outlets and fellow athletes who insist on pointing out “she’s” actually a biological male.

McKinnon, who considers himself transgender but is still biologically male, won the track cycling medal last week, competing against a field of only women. McKinnon sailed to an easy win, largely because “she” had a significant height, weight, and power advantage over her competitors who didn’t have the luxury of actually being male.

Dear Carolyn: I have a daughter, and some other moms of daughters and I have started getting together at a local playground at a set time each week. Recently a mom of a boy brought her son to the playground at the same time we were there. I asked her (nicely, I thought) if she would mind leaving because we had wanted it to be a girls-only time. She refused and seemed angry at me.

If she comes back, is there a better way I can approach her? This has been such a sweet time for moms and daughters, and having a boy there is naturally going to change things. We live in a world where boys get everything and girls are left with the crumbs, and I would think this mom would realize that, but she seems to think her son is entitled to crash this girls-only time. I know I can’t legally keep her from a public park, but can I appeal to her better nature?

Playground Drama: Can I appeal to your better nature?

Goddess help us all.

Shooing off the mom and her boy was terrible. And justifying it as a cosmic correction, for which an innocent child bears the weight? And still trying to do this even after you’ve had time to think about it? Wow.

That kid is a human being — not with privileged little man feelings, either, but with feelings, period. Perhaps even a disposition that fits better into your idea of girl behavior than some of the girls there. People are not widgets. And the adult you shooed off is a mom, possessor of the same crumbs you’ve been fed, no? So don’t you think she would have just liked to hang with some fellow moms in the park?

I mean, maybe not now. I’d avoid you thereafter if it were my kids you boy-shamed . . . for wanting to play with girls, by the way. As if they were fellow people or something. (How are you with irony?)

If you’re going to have an exclusive gathering, then host it on private property.

And if you’re going to accuse anyone of being “entitled,” then ask yourself who just asked the world to bend to whom.