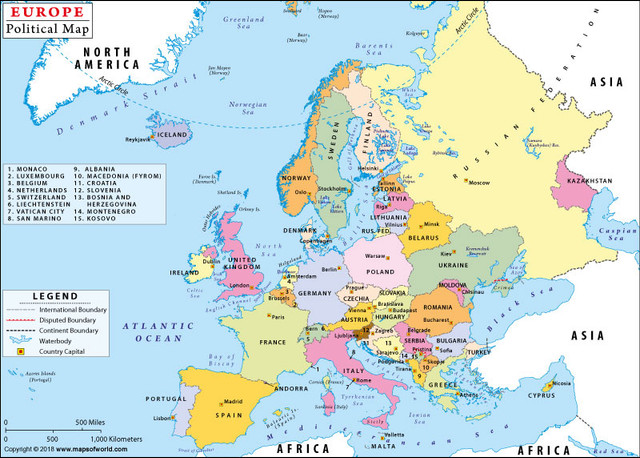 A 7-month-old baby in Belgium tragically died as a result of the strict diet his parents fed him, which exclusively consisted of gluten-free and lactose-free foods, as well as quinoa milk.

According to the New York Post, the baby’s parents, who have only been identified as Peter S., 34, and Sandrina V., 30, self-diagnosed him with food allergies without consulting a doctor first.

“The parents determined their own diagnosis that their child was gluten intolerant and had a lactose allergy,” public prosecutors said in court. “Not a single doctor had a dossier about Lucas and child protection services did not know about them.”

In court, Lucas’ parents claimed that they never took him to a doctor because they didn’t notice that anything was seriously wrong with their child.

“Lucas had an eating disorder,” Van Meirvenne, the parents’ attorney, told the court. “He got cramps when he was fed with a bottle and his parents tried out alternatives.”

His mother added that sometimes Lucas would gain a little weight and then lose it, which she thought was natural.

Eventually, the pair did take the child to a homeopathic doctor, who insisted they take him to a real hospital after observing the child’s condition.

By the time they did, it was too late.

The 7 month old weighed just 9.47 pounds when he died in 2014, which is half the size of the average baby his age, according to The Independent.

According to the Daily Mail, a prayer card was also found tucked into the baby’s diaper at his time of death.

An autopsy found that his stomach was completely empty when he passed away, and his official cause of death was ruled dehydration and malnutrition.

Both parents are both facing up to 18 months in prison for contributing to the death of their son.