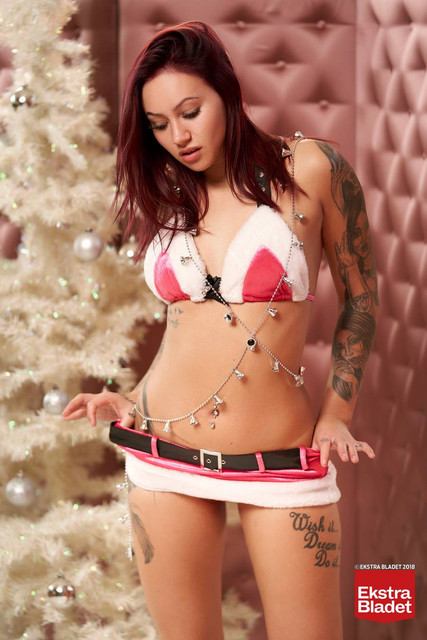 As more girls today are seeking to “transition” to become transgender boys, a town in England has advised its sex education teachers to tell students as young as nine that “all genders” can have periods.

The Brighton & Hove City Council has recently issued new guidelinesadvancing what is referred to as a “#periodpositive charter approach” that supposedly is designed to eliminate the stigma around menstruation.

The council’s new guidelines were issued on Dec. 3 and will impact what is taught to students as early as grade four (8-9 years old). The guidance states that “trans boys and men and non-binary people may have periods.”

“Language and learning about periods is inclusive of all genders, cultures, faiths and sexual orientations,” the guidance reads. “For example; ‘girls and women and others who have periods.’”

The council has ordered that waste “bins for used period products” should be “provided in all toilets” for children.

After initial criticism of the guidelines, the city council, which oversees dozens of area schools, defended the new guidance in a statement to Mail Online, saying that the council is only “encouraging effective education on menstruation and puberty.”

The council’s guidance comes as previous reports indicated last month that there were over 40 students at a secondary school in Brighton who identify as a gender different than their biological sex.

“[W]e hope to reduce stigma and ensure no child or young person feels shame in asking for period products inside or outside of school if they need them,” the statement from the Brighton & Hove City Council reads. “We believe that it’s important for all genders to be able to learn and talk about menstruation together … Our approach recognizes the fact that some people who have periods are trans or non-binary.”

Among critics of the guidance is conservative parliamentarian David Davies. Davies told the Daily Mail that the new Brighton & Hove guidance is “insanity.”

“Learning about periods is already a difficult subject for children that age, so to throw in the idea girls who believe they are boys also have periods will leave them completely confused,’ Davies was quoted as saying.

Transgender Trend, a U.K.-based coalition of parents “concerned about the current trend to diagnose ‘gender non-conforming’ children as transgender,” also voiced its concern.

“Girls going through puberty are already having a difficult time,” Transgender Trend’s Stephanie Davies-Arai told the Daily Mail. “What they should be given is clear language to be able to talk about their bodies and their female biological functions without couching it in politically correct terms.”

Earlier this year, it was reported that the U.K. National Health Service began investigating why there has been an over 4,000-percent increase in the number of children looking to transition to the opposite sex. The data suggest that girls are more likely to want to transition to become a boy.