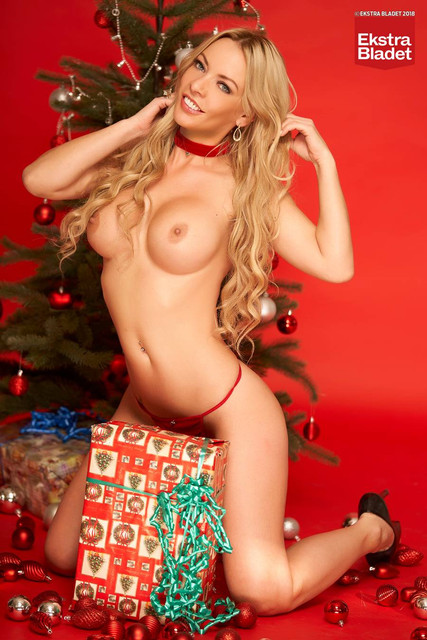 What are the chances that Younus Kathrada and those who agree with him will become loyal, stable citizens of Canadian society, accepting of Canadian pluralism?

During a sermon delivered at the Muslim Youth of Victoria in British Columbia, Sheikh Younus Kathrada said that Muslims must be offended when people worship Jesus. He explained that congratulating non-Muslims on Christmas and other ” false festivals” is tantamount to approving of them, and that it is a far greater sin than murder, adultery, and other major sins. At the end of the sermon, Sheikh Kathrada stressed that he never calls to kill non-Muslims, who should be treated justly. The sermon was uploaded to Muslim Youth of Victoria’s YouTube channel on December 23, 2018. Sheikh Younus Kathrada was born in South Africa, studied in Medina, and is currently based in British Columbia. He is affiliated with the Vancouver-based Al-Madinah Islamic Society.

Sheikh Younus Kathrada: Nowadays, of course, we are close to Christmas. We see around us that people are preparing themselves to celebrate Christmas, and that with great sadness we see that amongst us there are those who think it’s a small matter, and so, not only might we congratulate them on their Christmas, on their false holiday and celebration, but we may take part in their holiday as well.

Do you know that you and I must be offended when people say that they worship Jesus, or when they say that Jesus is the son of God? Why do our hearts not react?

There are those who will say to them “Merry Christmas” – what are you congratulating them on? [Are these] congratulations on the birth of your Lord? Is that acceptable to a Muslim? Are you now approving of their beliefs? By saying that you are approving of it.

If a person were to commit every major sin – committing adultery, dealing with interest, lying, murder… If a person were to do all of those major sins, they are nothing compared to the sin of congratulating and greeting the non-Muslims on their false festivals.

This doesn’t mean that we treat the non-Muslims in a bad way or that we deal with them unjustly. I’m not saying, and I’ve never said, go out and just kill them, and do this to them… No! Because Allah tells us not to allow the enmity that may exist between you and a people to cause you to be unjust towards them. Rather, be just.