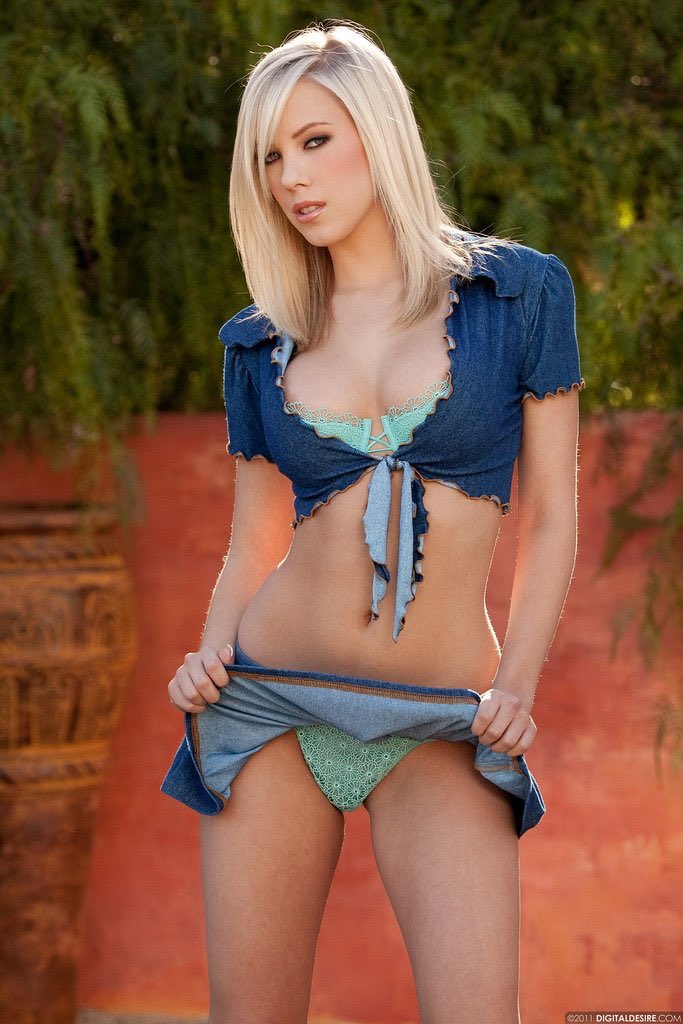 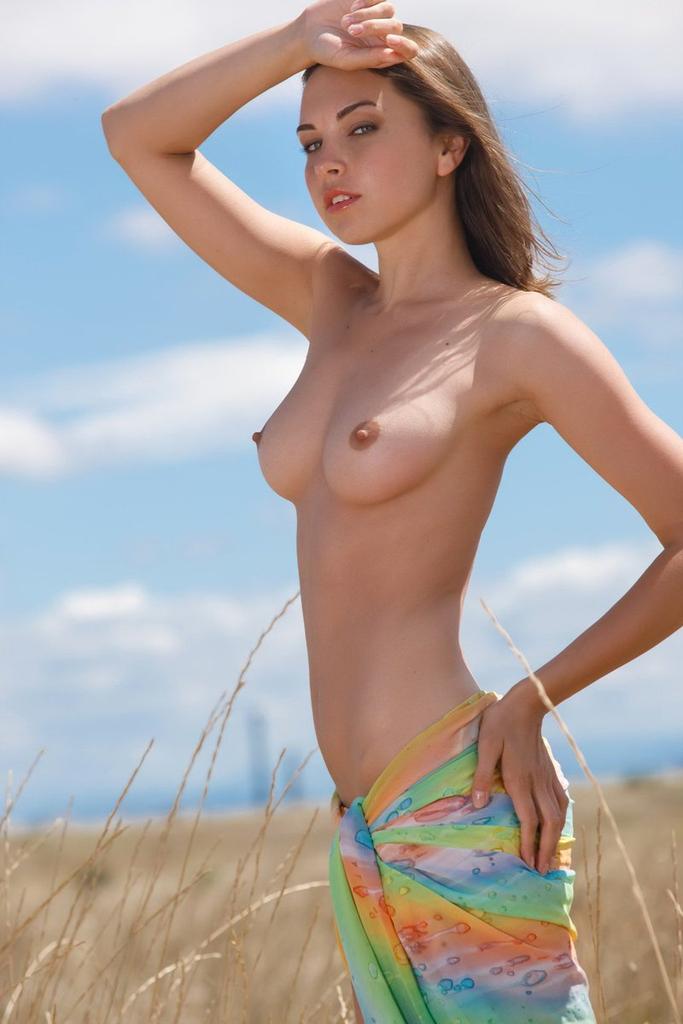 In 1964, a young boxer named Cassius Marcellus Clay Jr. won an upset victory over Sonny Liston. Later that year, Clay changed his name to Cassius X, then to Muhammad Ali. Ali said that he changed his name because “Clay was a white name,” while “Muhammad” and “Ali” weren’t. Oddly enough, Muslim sources say that Muhammad was white, and that both he and his son-in-law Ali owned black slaves. Even more strange, Muhammad Ali was originally named after Cassius Marcellus Clay, the nineteenth century Kentucky abolitionist who helped convince Abraham Lincoln to issue the Emancipation Proclamation. Hence, the greatest heavyweight boxer of all time was deceived by Islam.

As people around the globe celebrate the New Year, for me 2019 is beginning just the way 2018 did — with a threat against me.

Leading up to 2018, the threats against me were quite blatant, leading last year to the arrest of two would-be assassins in India.

Even in Toronto, a Muslim cab driver pointed his fist at me in pistol fashion saying, “I have a special gun for you,” as he sped away.

Yet towards the end of 2018, a much more subtler death threat was addressed to me, this time by the head of Canada’s newest aspiring political party, the Islamic Party of Ontario.

In case you have not heard of the Islamic Party of Ontario, its name was officially reserved under Elections Ontario rules in October 2018, with more steps required before it becomes a formal party.

It operates with a mandate to introduce Islamic rule in Ontario and Canada because, according to the fledgling party, “We understand and believe that Islam is the native DEEN (religion) of Ontario and Canada.”

The Islamic Party of Ontario is headed by one Jawed Anwar, who operates out of the Toronto neighborhood of Thorncliffe Park.

In a column posted at the end of October targeting American activist Laura Loomer, Anwar described me as “… Islamophobe Tareek (sic) Fatah in Toronto Sun. Tareek is an open enemy of Islam and a hate-purveyor.”

Non-Muslim readers, even police and politicians, would not know the significance of the allegation, but every Muslim on earth is aware of the implications of accusing a Muslim of being an ‘Islamophobe’ or being “open enemy of Islam.”

An allegation such as the one labelled against me is the equivalent of declaring me an ‘apostate,’ which makes it a duty of other Muslims to kill me and thus secure a place in Paradise for themselves.

For those who are living in 2019 and the 21st century, this may sound like a joke. But those who are still living as if it is 1019 in the 11thcentury, the beheading of an alleged Muslim apostate is part of their heritage and faith.

After all, the first Muslim vs. Muslim war broke out within a year of Prophet Muhammad’s death when one section of the community was declared ‘apostates’ by the Caliph and the ‘War of Apostasy’ led to thousands being killed over an issue of religious taxes.

Cornell University is having a terrible year when it comes to perceptions of how it handles sexual-misconduct complaints.

It accused a male student of stealing a female student’s underwear with “no evidence whatsoever.”

It’s facing six federal investigations, the most for any school in the nation, one of which concerns a no-contact order that was bumped up to a suspension allegedly because of the student’s sex.

And in January, a state judge ruled Cornell “directly contradicted” its own policy when it refused to investigate a male student’s rape claim against a female, apparently because she accused him of the same.

Now another Title IX lawsuit has been filed by a fraternity member with the same refusal-to-investigate claim – and it’s not limited to the alleged attempted sexual assault.

Ithaca Journal reports that the student claims he was denied a hearing and due process, including failure to be told the charges against him before he was temporarily suspended by a judicial administrator.

After he appealed and was reinstated, another official resurrected the charge with no warning, recommending a minimum yearlong suspension, according to the suit.

The incident happened at a September 2015 party:

Documents state at one point both students willingly went inside the plaintiff’s room in the Theta Delta Chi fraternity house. The man claims the woman invited the accused to join him on a bed.

The plaintiff alleges they then mutually kissed and the woman began to kiss more aggressively, pushed him and made him feel uncomfortable, reminding him of a previous time in which he was sexually assaulted by a different person.

After telling the woman to stop her “dominating behavior,” the woman said,”no,” the document stated. The man claims that after seeing no other option, he decided to physically remove the woman off himself.

She punched him so hard in the testicles he was in pain “for weeks” and sought “medical evaluation:

On Sept. 19, 2015, the fraternity president told the man the woman was accusing him of choking and trying to rape her.