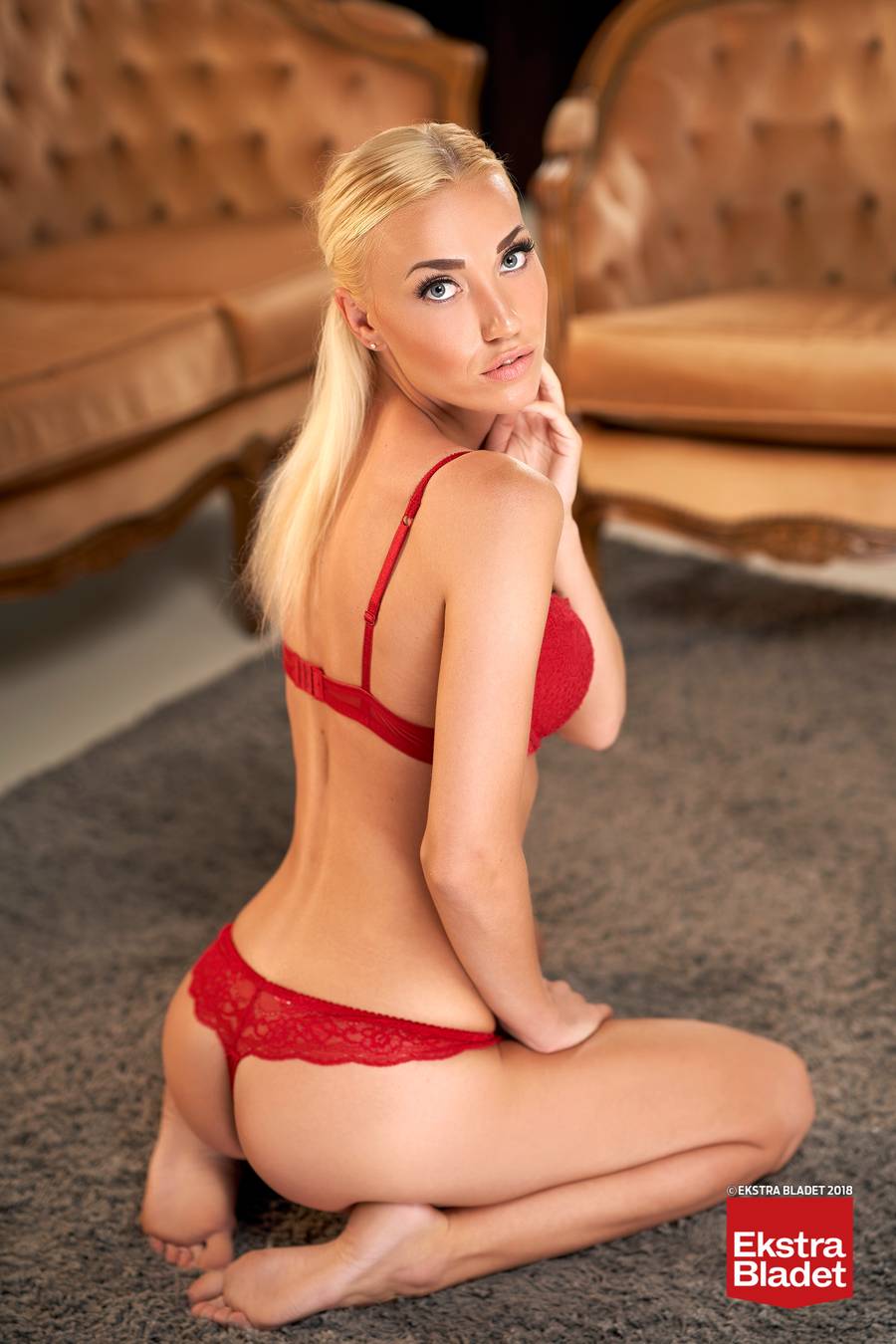 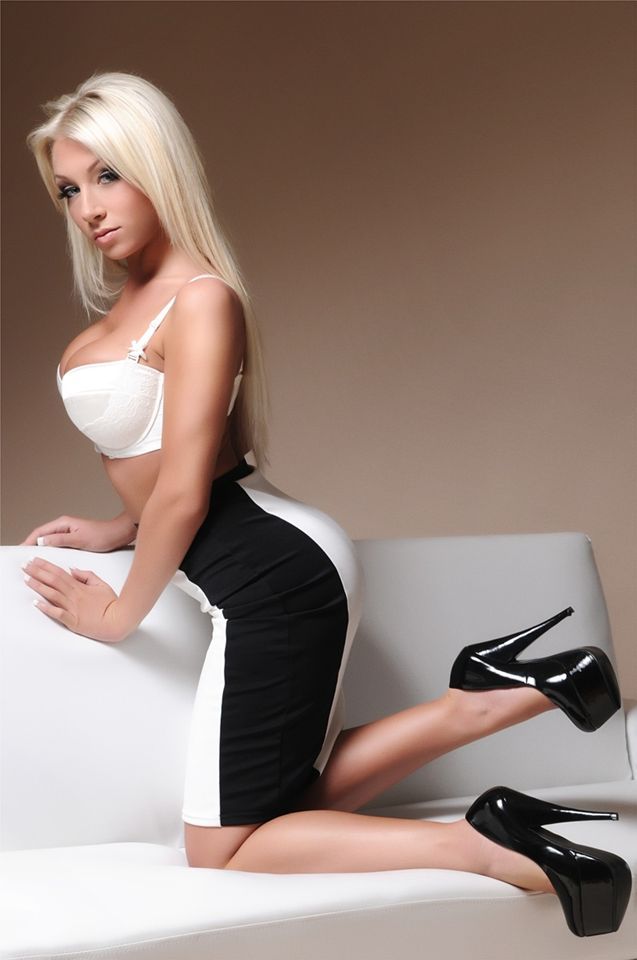 Larissa Dos Santos Lima of the TV show 90 Day Fiancé was arrested late Thursday after allegedly getting into a physical altercation with her husband, Colt Johnson, in their Las Vegas home.

The 32-year-old reality star initially posted grisly photos showing a deep cut to her face and scratches all over her body, but police at the scene allegedly determined the injuries to be self-inflicted, according to TMZ.

The Brazilian TV star had two previous arrests for domestic battery, including one in November involving her 33-year-old husband.

According to The Blast, she is now trying to raise money for her bail through a GoFundMe account. The GoFundMe page notes the TV star needs to raise $5,000: her bail is only $3,000 and the extra $2,000 is likely for legal fees.

The TLC star began sharing disturbing photos and videos to her Instagram on Thursday night in which she alleged that her husband John had called the police on her after an argument.

Larissa shared many of the photos and also texted with a 90 Day Fiancé blogger John Yates, who posted the photos and conversations to his own Instagram.

The chilling pictures show a deep gash on Larissa’s cheek.

She also appears to have cuts on her fingers and scratches all over her side and back from the attack.

Colt was not at the scene when police and an ambulance first arrived, according to The Blast.

Law enforcement sources told TMZ that her husband bit his nails, and therefore likely could not have made the scratches all over Larissa’s side and back.

They also determined that most of the blood spatter was on her. Colt would have been expected to have splatter on himself had he caused her injuries.

Larissa claimed she had scratched her husband during the fight because he was hurting her, although police now believe her own scratches were self-inflicted.

Videos she posted show Colt standing in the bathroom doorway as she’s apparently naked and trying to take a shower. In another, she’s clothed but covered in shaving cream, which she claims he sprayed on her. He can be heard repeatedly saying, ‘Larissa, stop. I’m tired.’

It’s unclear if, in addition to creating her own injuries, she may have also sprayed herself with the shaving cream. Colt’s demeanor is fairly relaxed, if exasperated, as he speaks to her in the doorway.

A photo of Colt displaying a bloodied mouth was also sent to the 90 Day Fiancé blogger.

‘This was sent to me by a close friend of Colt’s and in the spirit of fairness I’m posting it,’ he wrote.

The 90 Day Fiancé star has a ring of dried blood around his lips and seems to have a cut below his front teeth.

The blogger also posted photos of an ambulance outside the couple’s home, and reposted a photo sent by Larissa showing her being treated for her injuries by a paramedic. The Brazilian TV star claimed that Colt took her phone after she attempted to call the police, then called them on her. She said she was safe at a friend’s house.

However, law enforcement sources told TMZ that Larissa had called the cops around 11 p.m. Thursday night, contradicting her claims that Colt had stolen the phone and called them himself.

In addition to the gruesome photos, John shared texts between him and Larissa in which he seemingly urged her to leave the house during the altercation.

Larissa, who is in the US on a visa that allows her to stay 90 days with the intention of getting married, said she worried that her new husband might try to have her deported. They finalized their marriage in June.

During the conversation, the TV star also claimed the Colt was a pedophile, though she offered no evidence to back up the claim.

Larissa had previously been arrested by police twice over other domestic battery incidents.

The charges were later dropped from the November arrest, though this newest incident may shine new light on the case.

Also in November, Larissa said she had gone on 90 Day Fiancé for the money, in response to an Instagram question from a fan. She appeared to be joking at the time, though there may have been more truth to the statement than she let on at the time.

On Friday ManyVids released a statement.

‘Any account of aggression, especially domestic violence, is troubling and should never be tolerated. We are dismayed to discover that this unfortunate situation was incited by the discovery of the husband’s watching adult content on ManyVids.com,’ said Bella French, CEO, and co-founder of ManyVids.

‘Viewing and enjoying pornography is a healthy and natural activity. It’s the social shame and guilt placed on the act that is unhealthy and is unfortunately mirrored in how we perceive and treat sex workers…’

A Canadian government source, who agreed to speak on condition of anonymity, confirmed Cigana was detained in China last fall.

Cigana said his arrest came a few days after he made what he describes as “racially charged” comments on an online chat group made up of mostly expatriates. He admits he also made a “very insensitive” remark about the 1937 Nanjing Massacre, in which Japanese troops killed many thousands of Chinese people.

He says he regrets both and he never thought his comments would reach an audience outside the 88-member group on the WeChat platform. He said screen shots of the conversation were shared widely on social media in China — and reached tens of millions of people.

The remarks were translated from English to Chinese, but he says his words were twisted to sound a “hell of a lot worse.”

As his comments spread, they stirred up a lot of public outrage, to the point his conversation made national news in China.

Cigana, who’s married to a Chinese national with whom he has a four-year-old son, learned making such statements also violated local laws.

Fearing a backlash, he holed up at home for days. Then, Chinese police came knocking at his door.

He was detained, interrogated for several hours and released, several times over four days.

Police eventually locked him up for three consecutive weeks.