“I’ve always said this man is a ticking time bomb. He was totally confused, he constantly talked something about Islam, wanted to convert all ‘unbelievers'”, the shocked neighbour told the newspaper “Krone” after the terrible blood crime near Amstetten on Tuesday. Senol D. (37 y/o ) is said to have stabbed his wife Aurelia Sch., who had converted to Islam, before the eyes of their children (one, three, nine and 19 years old).The man of Turkish origin is said to have grabbed a kitchen knife early Tuesday afternoon and stabbed his wife. The eldest son dialed the emergency number – but the doctors lost the fight for the woman’s life in the hospital, while the Cobra Special Police Unit stormed the apartment where the alleged perpetrator had barricaded himself.At present, there can only be speculation about the motive: “The interrogations are continuing, the children are being looked after by a psychological crisis team,” says police spokesman Johann Baumschlager. The fact is, Senol D. didn’t like it when his wife suddenly left the house without a burqa, insiders say that he was always roaming around playgrounds, Christmas markets, neighbours, talking about Islam, unbelievers and “evil”. The Office for the Protection of the Constitution already had him in its sights … And the 37-year-old was also all too well known in the neighbourhood. Again and again he tried in a “very intrusive way” to convert people to Islam, as the neighbors describe it. Sometimes he rang the doorbell every day and sought the conversation. Some have already got “fear of him”, it continues. Complaints or reports – for instance to the police – had been made, it is further reported, but since the man never acted aggressively during his attempts at conversion, the authorities had so far been unable to deal with them.

Young Nemis, whose drag name is “Queen Lactacia,” was shot by photographer Jonathan Frederick Turton for the spread. In one of the shots that did not make the magazine, Nemis, in full drag makeup and a black dress, is posing for a photo with the Season 7 winner of “RuPaul’s Drag Race,” Violet Chachki. In the shocking photo, Violet is wearing nothing but a pair of heels and a small piece of fabric covering his genitals, as seen in the screenshot below: 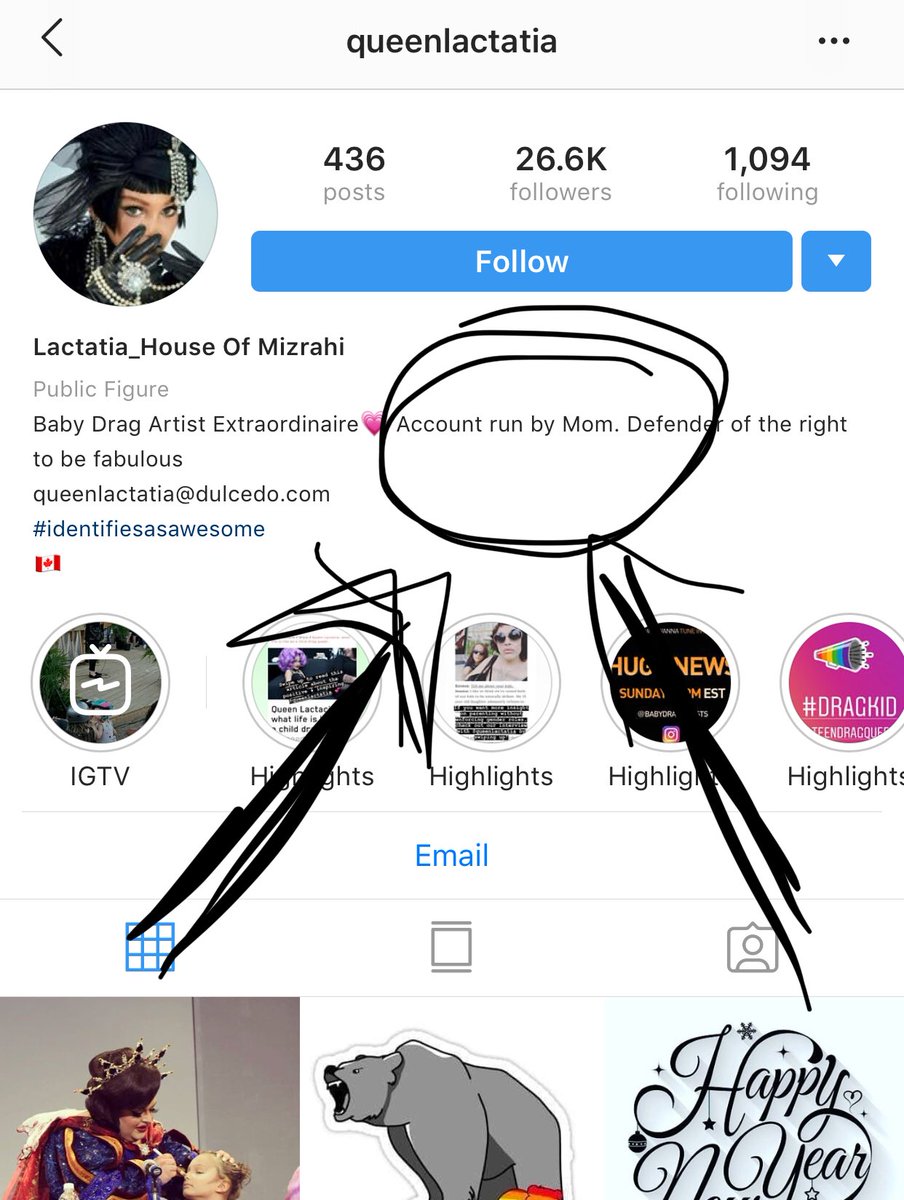