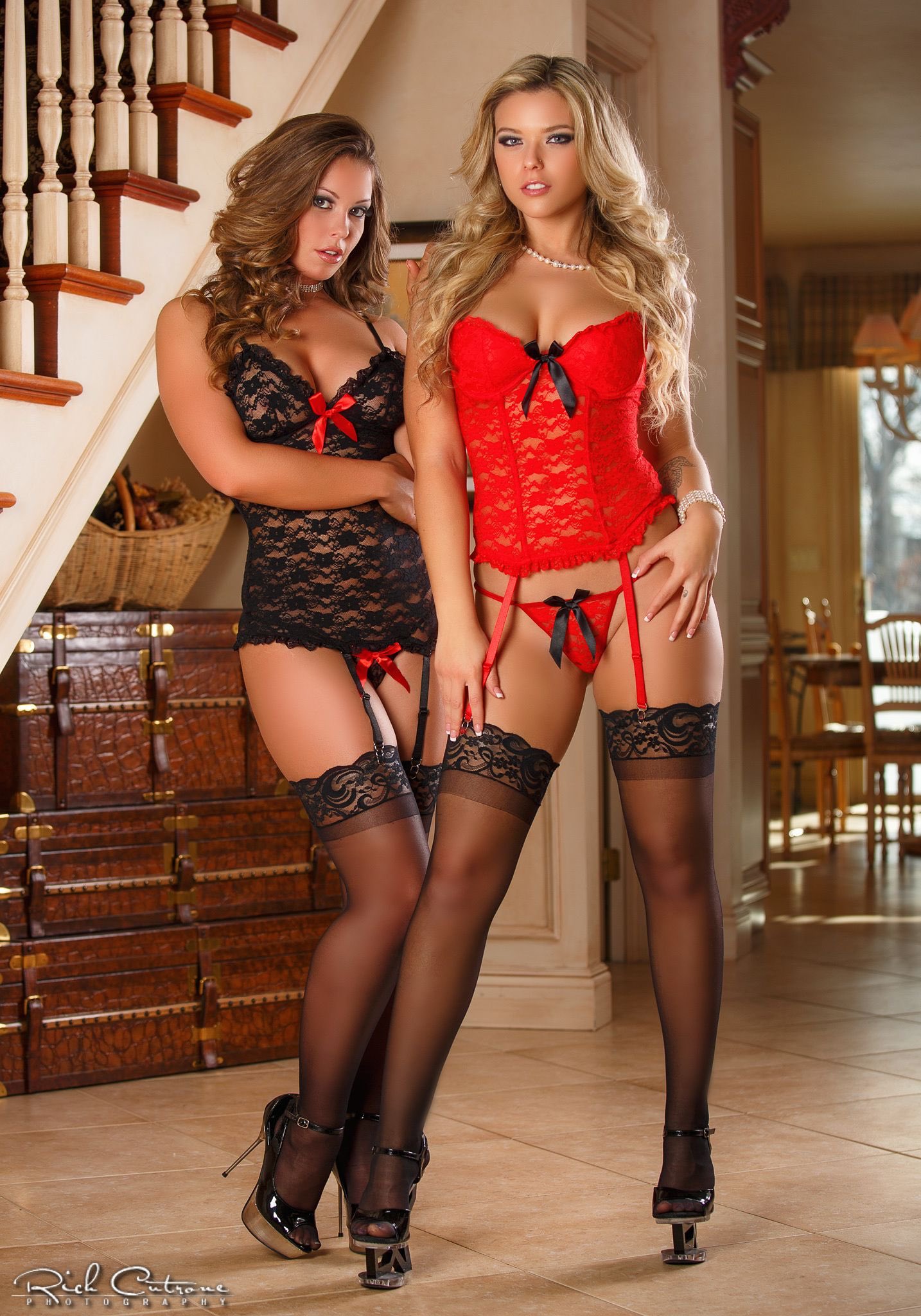 For years, college officials have told students gender is a choice. They’ve pressured all students to announce their preferred pronouns on name tags and in emails as gender fluidity is normalized. They’ve celebrated students who choose to transition as brave warriors. They’ve provided the medical tools necessary for students to “transition.”

In fact, a recent column in The Wall Street Journal reports that “health plans at 86 colleges—including those of nearly every Ivy League school—cover not only cross-sex hormones but surgery as well.”

The piece featured the phenomenon of “rapid onset gender dysphoria,” described as overwhelmingly afflicting girls who then receive the full support of the medical community.

Many of these cases can be traced to colleges that are just as affirming.

“I am writing to you on behalf of parents who have lost their kids at college to the transgender craze,” one mother, Katherine Cave, recently told The College Fix.

“Many liberal colleges have significant percentages of students suddenly identifying as transgender. And as you may know, all it takes is a simple visit to an informed consent clinic where girls get testosterone injections to help them look like males.”

Cave is among a support-group of mothers who have found each other through the website 4thWaveNow, a left-of-center online community concerned about rapid-onset gender dysphoria and related issues.

Among the issues it covers, 4thWaveNow chronicles the same trend The Wall Street Journalrecently reported on as well: “When Your Daughter Defies Biology.”

It led with an anecdote: “The young woman went off to college—which began, as it often does these days, with an invitation to state her name, sexual orientation and ‘pronouns.’ When her anxiety flared during her first semester, she and several of her friends decided their angst had a fashionable cause: ‘gender dysphoria.’ Within a year, the lawyer’s daughter had begun a course of testosterone. Her real drug—the one that hooked her—was the promise of a new identity. A shaved head, boys’ clothes and a new name formed the baptismal waters of a female-to-male rebirth.”

Rapid-onset gender dysphoria, which has been described as a “contagion,” has caught up with more and more mothers who are shocked when their formerly feminine daughters suddenly come from home college with mustaches, acne, different demeanors — even their breasts removed.

MORE: Study finds gender dysphoria can be caused by ‘social and peer contagion’

Cave said these examples are all too common. She reached out to other moms who have found support, advice and information on 4thWaveNow, and asked them to share their experiences with The College Fix.

In emails to The College Fix, several moms described their ordeals. They asked that their full names and the colleges be concealed to protect their daughters’ (sons?) identities.

Comprehensive review’ of ‘assumptions or errors about sex and gender’

Harvard Medical School recently unveiled a project called the Sexual and Gender Minorities Health Equity Initiative styled as “a three-year plan to amend the core MD curriculum” to reflect recent beliefs about transgenderism and gender ideology. The program is meant to teach medical students how to “provide high-quality, holistic health care for sexual and gender minority patients of all ages.”

The new program seeks a broad overhaul of the medical school’s curriculum in order to eliminate “assumptions or errors about sex and gender, such as conflating sexual orientation with gender identity, presuming gender is immutable or treating heterosexuality as a default.”

“The plan encompasses curriculum reform, faculty development, continuous quality assessment and global dissemination, as well as increased efforts to recruit and support students, faculty and staff with interests or experience in [sexual and gender minority] health,” the announcement on Harvard Medical’s website reads.

The College Fix reached out to numerous officials at the medical school for more information on the planned overhaul. Harvard Medical School Dean for Medical Education Edward Hundert did not respond to The Fix‘s queries. Faculty members John Dalrymple, Jennifer Potter, Alex Keuroghlian, and Jessica Halem, who are leading the initiative, also failed to respond to queries on the matter. The Fix also asked officials at the school for a copy of the initiative and clarification on which elements of the curriculum are subject to change; the school did not respond.

Late last year, the medical school was similarly tight-lipped about their in-house teachings on sex and gender after the school denounced the Trump Health and Human Services Department’s move to officially define sex based on an individual’s immutable biology. The school called the definition “medically inaccurate” but wouldn’t say why.

On Harvard Medical’s website, Halem describes the initiative’s goals as “unearthing where wrong ideas are unwittingly getting cemented in people’s heads and correcting them from the beginning so they don’t have to be unlearned later. [The initiative is] about rewriting the stories and the language we use, built around a better understanding of how sex and gender really work in people’s lives.”

This will be the second overhaul of Harvard’s MD curriculum in less than four years, with the last “bold revision” occurring in Aug. of 2015, according to the school.

According to the school’s website, the initiative was motivated in part by the reality that “transgender people alone experience disproportionate rates of suicide, homelessness, substance use, HIV and other sexually transmitted diseases, mental health disorders and victimization.”

The College Fix inquired if Harvard Medical School had any concerns about the efficacy of transgender surgery in ameliorating the mental health problems experienced by transgender individuals. No officials responded on the matter.

Currently, the success rate of so-called sex reassignment surgery when it comes to addressing the mental and not merely cosmetic struggles of gender dysphoria is hotly contested. Many experts caution that it is too soon to tell if gender reassignment surgery is of net benefit to its recipients, and some have gone as far as to say it is not.

Harvard’s health plan has been covering gender reassignment surgery since the fall of 2011, and “Surgical Gender Affirmation” was a featured topic of the Advancing Excellence in Transgender Health conference that Harvard Medical School hosted last fall.