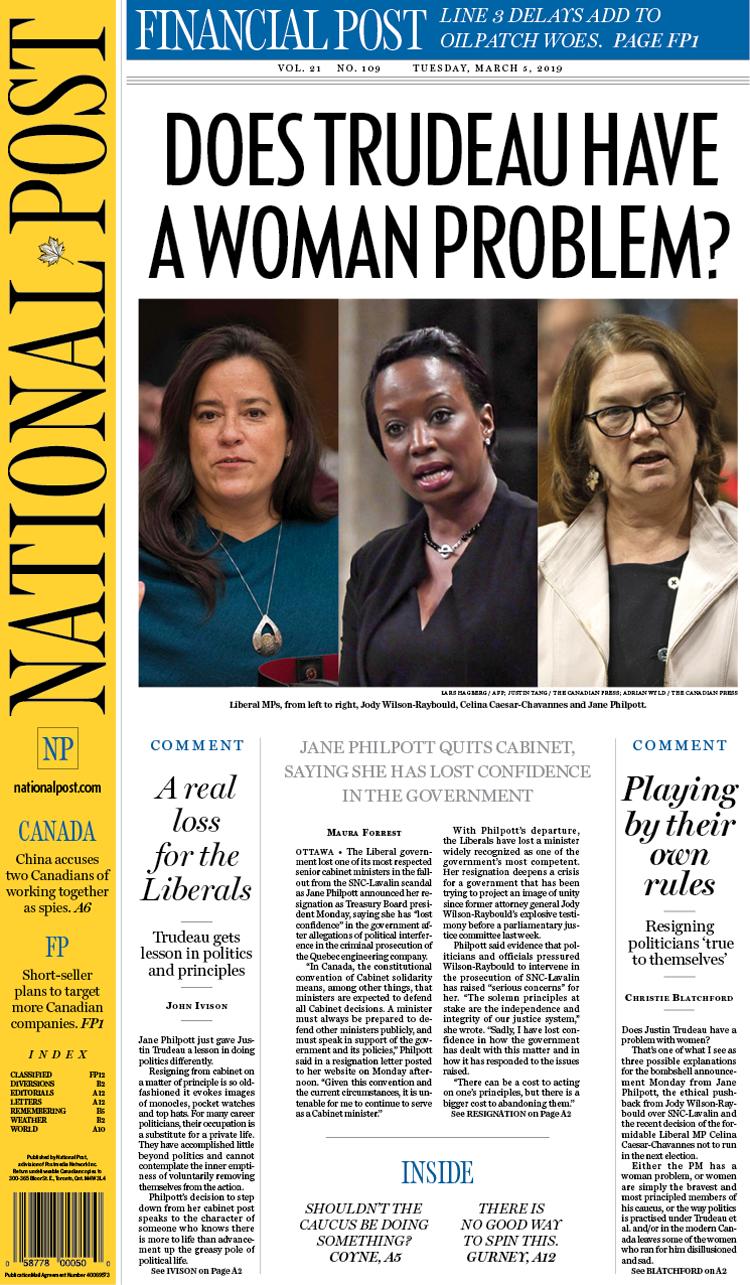 Canada is under the strictures of anti-Islamophobia Motion M-103 — which is based on the premise that Canadians have a problem with hating and fearing Muslims. Canadians do not have such a problem. But the government of Canada does nothing to curb the real problem of hate, intolerance, incitement and bigotry that emanates from the jihad ideology and that can be found in mosques and Islamic groups such as the Islamic Circle of North America in Oakville, Ontario, which shared a hateful compilation on its website including prophecies about “Jews slain by Muslims.”

ICNA (Islamic Circle of North America) Canada, located at 391 Burnhamthorpe Rd., East, Oakville, ON, shares on its website the book “Riyad us Saliheen” (“The Gardens of the Righteous” رياض الصالحين) compiled by Imam Zakaruya Yahya Bin Sharaf An-Nawawi, a Sunni Shafi’ite jurist and hadith scholar who lived in 13th century.

The Gardens of the Righteous (Arabic: Riyadh as-Salihin), is a compilation of verses from the Qur’an and hadith by Al-Nawawi. It contains 1905 hadith divided across 372 chapters, many of which are introduced by verses of the Quran.

The book, shared by ICNA Canada, includes a modern commentary of the Quranic verses and the hadiths.

Below are excerpts from the book in which Jews are mentioned:

“[Hadith] 824. Ash-Sharid bin Suwaid (May Allah be pleased with him) reported: Messenger of Allah (PBUH) passed by me when I was sitting with my left hand behind my back and leaning on my palm. On seeing me in this posture he said, “Do you sit like those upon whom the Wrath of Allah has descended?” [Abu Dawud].”

“Commentary: The Jews and Christians are the people upon whom came the Wrath of Allah. Muslims have been stopped from copying their example. But unfortunately they now take a pride in imitating them in every matter and think it necessary for worldly progress.”

“[Hadith] 866. Abu Hurairah (May Allah be pleased with him) reported: The Messenger of Allah (PBUH) said, “Do not greet the Jews and the Christians before they greet you; and when you meet any one of them on the road, force him to go to the narrowest part of it.” [Muslim].”

“[Hadith] 868. Usamah bin Zaid (May Allah be pleased with him) reported: The Prophet (PBUH) passed by a mixed company of people which included Muslims, polytheists and Jews, and he gave them the greeting (i.e., saying As-Salamu ‘Alaikum). [Al-Bukhari and Muslim].”

“Commentary: If there is a mixed assembly of Muslims and non-Muslims, one should utter greeting to it but consider Muslims as one’s addressees.”

“[Hadith] 883. Abu Musa (May Allah be pleased with him) reported: The Jews used to intentionally sneeze in the presence of the Messenger of Allah (PBUH) hoping that he would say to them: ‘Yarhamukum-ullah (may Allah have mercy on you),’ but he would respond with: “Yahdikum-ullahu wa yuslihu balakum (may Allah guide you and render sound your state of affairs).” [Abu Dawud and At-Tirmidhi].”

“Commentary: Here, we are told that in response to sneezing on the part of non-Muslims, we should only utter these benedictory words: “Yahdikum-ullahu wa yuslihu balakum (may Allah guide you and render sound your state of affairs)!”

“[Hadith] 1636. Abu Hurairah (May Allah be pleased with him) said: I heard the Messenger of Allah (PBUH) as saying: “Jews and Christians do not dye their hair, so act differently from them.” [Al-Bukhari and Muslim].”

“Commentary: We learn from this Hadith that the Prophet (PBUH) has advised the Muslims to dye the hair of their head and beard with yellow or red colour. They have been forbidden from dying the hair with black colour, as will be explained in the coming hadith. Some religious scholars have regarded this as something desirable. Therefore, it is not necessary to dye the hair of head and beard. But this is certainly better. Since any resemblance with the Jews and Christians is unlawful, not dying the hair will create a resemblance with them. Therefore, in such a situation the colouring will be necessary, otherwise it will be Mustahabb, that is to say desirable.”

“[Hadith] 1812. Anas (May Allah be pleased with him) said: The Messenger of Allah (PBUH) said, “Dajjal (the Antichrist) will be followed by seventy thousand Jews of Isfahan and will be dressed in robes of green coloured satin.” [Muslim].”

“Commentary: Isfahan is a city in Persia (Iran). Tailasan green sheet (is the dress of the Sheikhs of the non-Arab nations).”……..