The Justice Centre for Constitutional Freedoms today issued a news release declaring victory on behalf of their clients, as an early ruling in favour of the mostly home-based salon workers was announced just one day after the Canadian federal elections.

According to the news release, The decision noted, “human rights legislation does not require a service provider to wax a type of genitals they are not trained for and have not consented to wax.” The decision further found that Yaniv “engaged in improper conduct,” “filed complaints for improper purposes,” and concluded Yaniv’s testimony was “disingenuous and self-serving.” Finally, noted the Tribunal, Yaniv was “evasive and argumentative and contradicted herself” while giving evidence.

The JCCF represented five of more than 10 aesthetician workers Yaniv brought complaints against, many of whom were immigrants or from visible minority or highly religious communities. This, along with Yaniv’s history of racially charged remarks, led many to speculate that the complaints were racist or xenophobic in nature.

Most significantly, the Tribunal ordered costs of $2,000 payable each to three of the five women represented by the Justice Centre, including one woman, Mrs. Hehar Gill, who had been forced to close her business due to Yaniv’s vexatious litigation. According to the JCCF’s news release, Mrs. Gill, a practicing Sikh, explained to Yaniv that she was only able to provide services to female clients due to her religion. 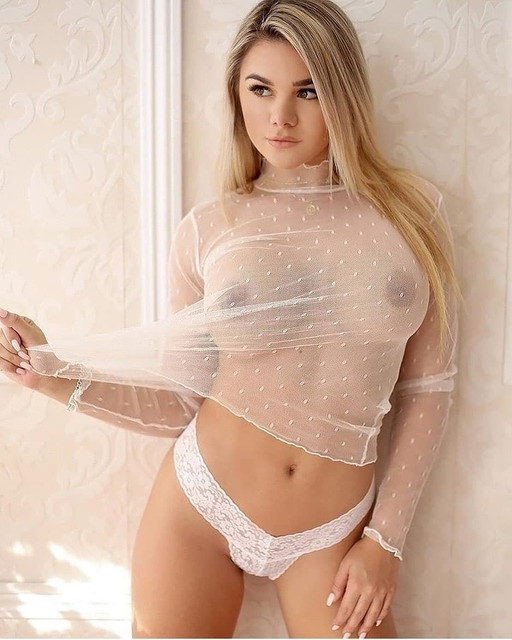